There are three basic types of systems: Grid-interactive, Grid-interactive with storage, and Stand-alone (not grid connected). With in these systems there are multiple options.

Micro inverter systems have a small inverter connected to each solar module. String inverters have 8 to 20 modules wired in series and connected to a single inverter. Optimizer systems have an optimizer for each module and are then wired in series to a single inverter. Optimizer systems requires 8 to 20 modules in a string depending on the module wattage with a 5,250watts maximum in a string.

String inverters are usually the cheapest of the grid-interactive systems; however, they only allow you to monitor your complete solar array. Some string inverters will allow you to have one outlet backup in the event of a power failure but only when the sun is shining. The biggest drawback with a string inverter is the string will only operate to the output of the lowest performing module in a string. The failure of one module in a string will lower the production of all the other modules in that string greatly lowering your production until the problem is repaired.

None of these grid-interactive systems will work during a power outage except the string inverter with the single utility outlet. 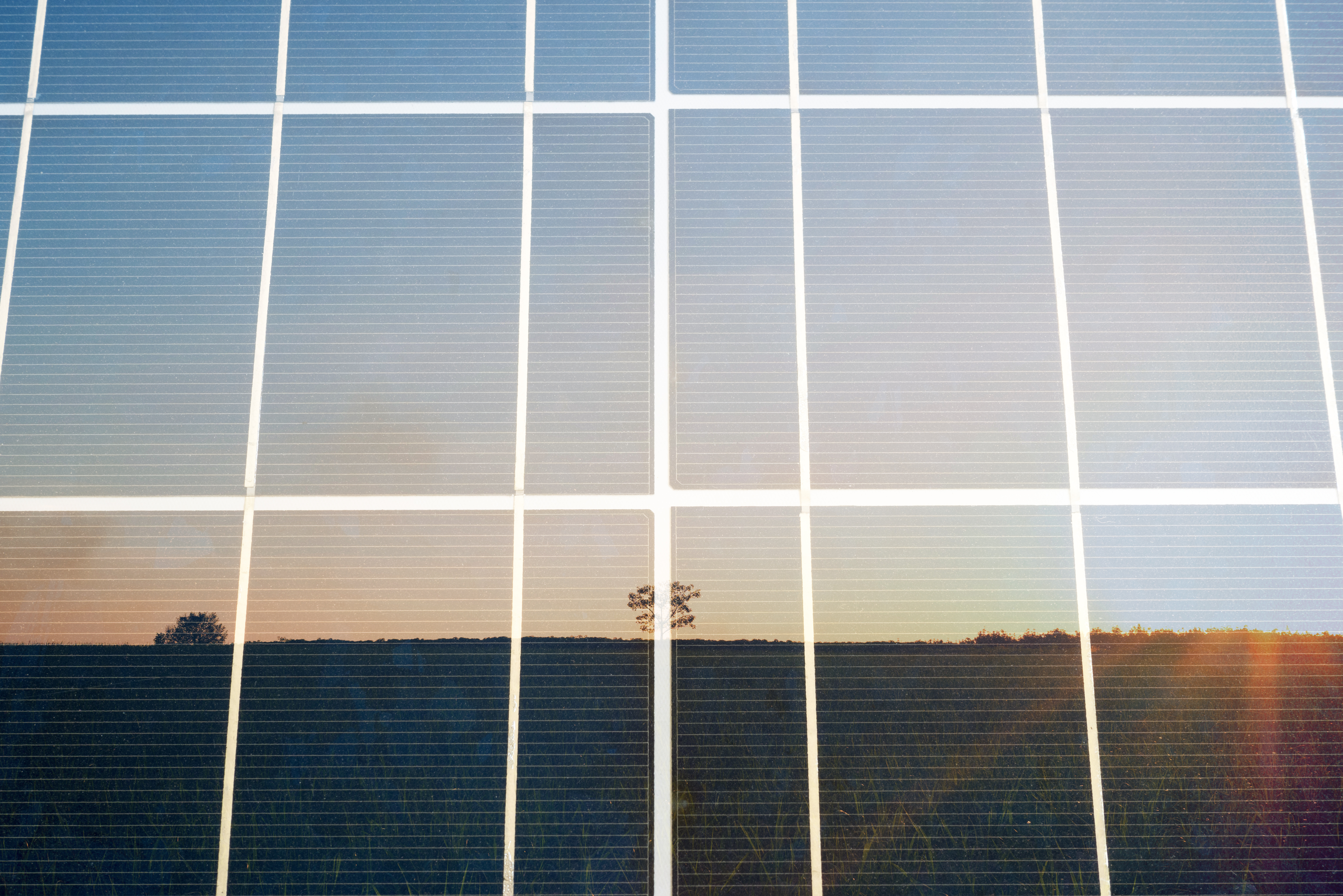 Optimizer systems try to give the module level production and monitoring of micro inverters at a lower cost; however, they are the most difficult and expensive of the systems to add storage to at a later date.  The optimizer systems often require more modules than needed because of their unique design criteria.  Since they require the most parts they also have more points of failure than other systems.

Grid-interactive systems with storage have multiply options as the energy management capabilities built into these inverters allow them to be programmed for a variety of grid and off grid applications.  Many of these are a benefit to both the homeowner and the utility company.  Some or all of these benefits are available depending on the system components installed.

One of the big complaints of the utility company is the variability of renewable energy.  Storage eliminates these complaints in large measure.

These systems are not connected to a utility and usually contain equipment that cannot be grid connected at a later date unless replaced, the majority of the power required by the home is supplied by the solar power system with a generator to provide backup during prolonged bad weather events. Generally they require a larger solar array and storage than systems connected to the grid.