Top
ArticleCity.comArticle Categories Don’t Know Where To Live? Hack Your Way To A Better Location

Don’t Know Where To Live? Hack Your Way To A Better Location

Choosing a place to live is much more important than most people realize. It’s not just about being near to local amenities or good schools. It’s also about being in places that provide opportunities for the thing that matter in life: engaging and exciting work, romantic liaisons, and money.

If you’re thinking about moving to a new location, check out these life hacks to end up in the right place.

Choose A Location That Meets Your Financial Goals

The average two-bedroom apartment in San Francisco costs more than $1 million. A similar property in Mobile Alabama comes in at around a quarter of that price. Why the difference?

The reasons for the difference between the two locations are complicated, but it’s mainly to do with the job opportunities and wages in the surrounding area. San Francisco just happens to be close to Silicon Valley, a global economic hub. Silicon Valley attracts people from all over the world with high wages and lucrative career opportunities. These opportunities put pressure on the San Francisco housing stock, pushing up prices.

Prices in Mobile are different. The workforce isn’t in the same high-paying jobs, and there is a glut of housing, thanks to low levels of migration into the city. It’s not that Mobile is a lousy place to live; it’s just that the economic circumstances mean that the cost of living is dramatically lower.

When looking at homes for sale, therefore, think about your financial goals. Unless there’s something that you particularly love about San Francisco, it probably isn’t worth living there unless you have a Silicon Valley job. If you have a different kind of career, then focus on finding a location that offers a cost environment that meets your financial goals.

House prices in Detroit are rock bottom. But so too, unfortunately, are career opportunities ever since the big carmakers started moving out and shutting down their factories. You can pick up a home in Detroit for just a few thousand dollars, but there are few jobs in the city, meaning that even if you do grab yourself a bargain, you’re unlikely to find employment.

The place you live can have an enormous effect on where your career ultimately takes you. Much of where you eventually wind up is a matter of blind luck, but you can skew the odds in your favor by picking locations with the most dynamic economies.

Granted, you’ll likely pay more in housing costs in the short term. But big cities have a habit of being the making of people; they’re a great place to catch a break and get involved in the kind of rewarding and fulfilling work you want to do.

The Rate Of Crime 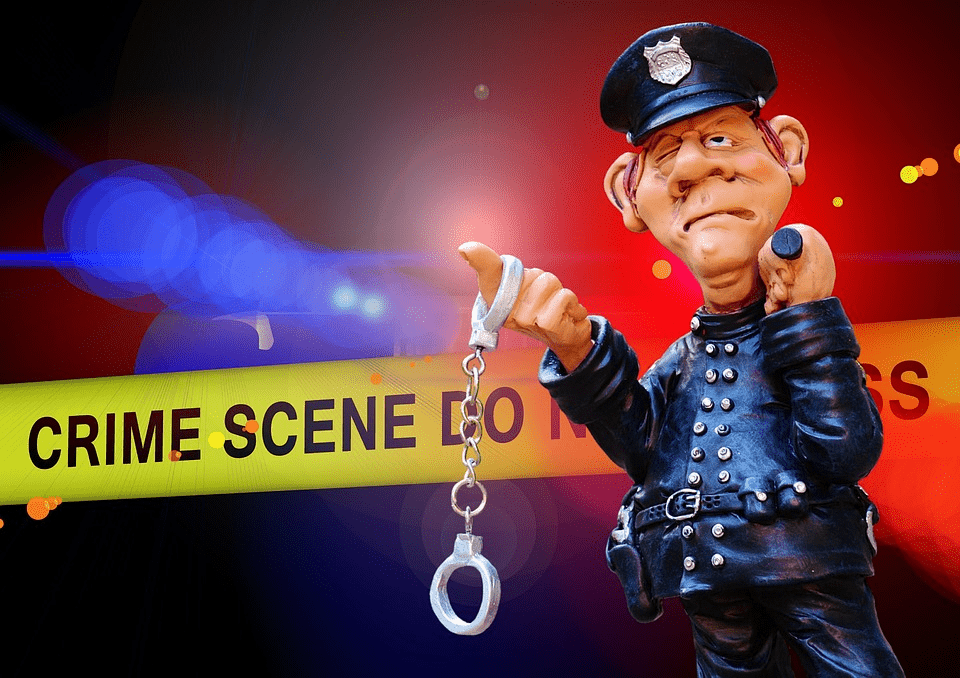 The last thing you want is to find yourself in a city in the middle of a crime wave. Not only is it a risk to your person and property, but it could lead to a slump in house prices, meaning that you lose out when you come to sell.

Before deciding on a location to buy or rent, check out the local crime reports. Crime reports created by the government give you detailed statistics about the level of crime in any particular area, helping you decide whether it’s tolerable or not. Often, you’ll find reports broken down by the type of crime, giving you an idea of the kinds of risks you’ll face.

Being a continental civilization, the weather varies substantially from one part of the US to another. The climate in New England is radically different from that of the Sierra Nevada.

It’s worth thinking carefully about what kind of weather your life. If you’re the sort of person who likes watching the seasons change from summer to fall to winter to spring, then you’ll want to choose a temperate region to the north of the country, either in New England, the Rust Belt States, or Washington state. If, however, you want to live somewhere that’s warm and sunny all the time (and let’s face it, who doesn’t? ) then California, New Mexico or any of the other southwestern states are ideal. Most of Arizona is desert. 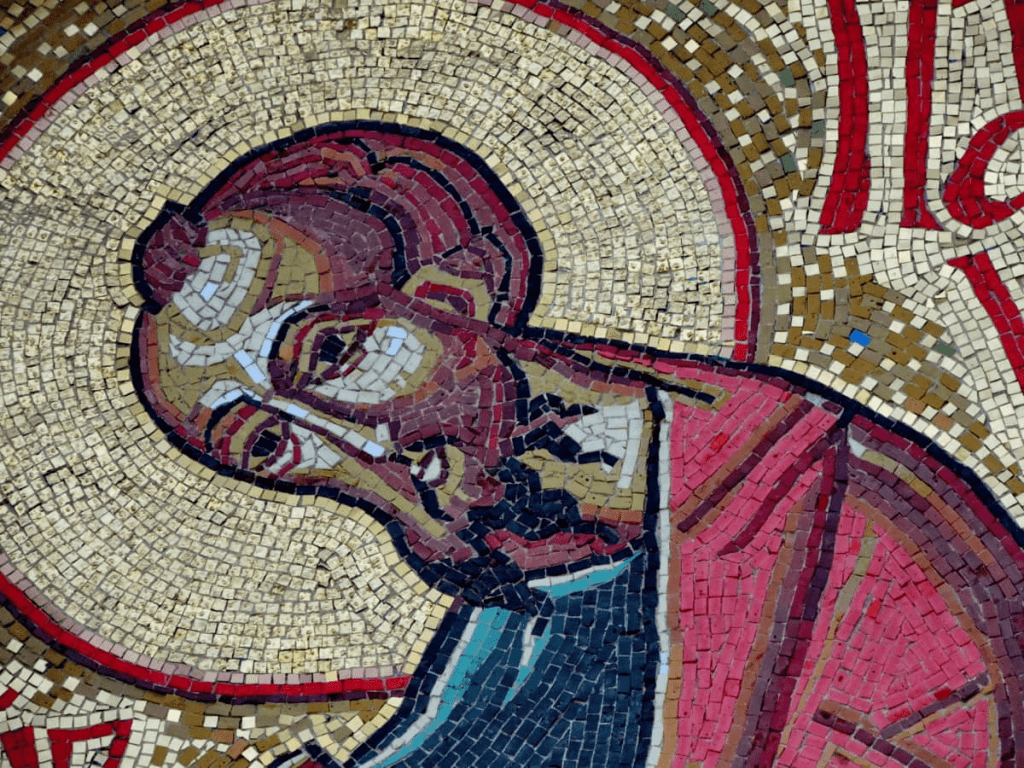 Defining the culture of a location can be tricky. But ideally, you want somewhere that offers you a kind of spiritual home. If you’re the kind of person who loves business, finance and the big city, then New York is probably the place to be. The urban metropolis gives you all of the cultural features you need to live your life as you see fit.

The culture of an area also influences the kind of people that you’re likely to meet, including romantically. If you don’t yet have a partner, moving to a new location doesn’t guarantee that you’ll get a particular type of person. But it certainly increases the odds. You’re much more likely to find somebody who likes surfing on Miami Beach than you are in Salt Lake City. 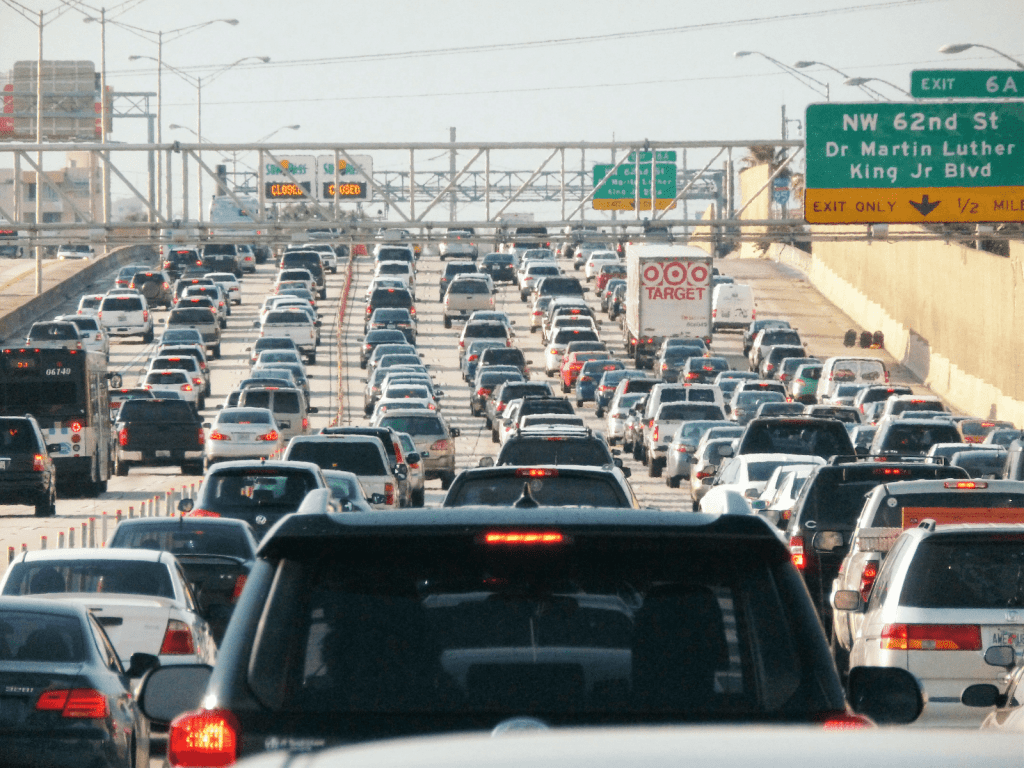 If there’s one thing that most Americans would change about their working lives, it’s the commute. Commuting is tedious and, if you’re driving, mercilessly robs you of time. Ideally, you want to choose a location less than 30 minutes from your work so that you don’t spend your life rotting in traffic or sitting on a train.

Take the time to look at your expected commute time before you move. You could find that it’s unacceptably high.

The Size Of The Town Or City

Before you move, consider the size of the settlement you’re thinking of moving to. Do you want to remain anonymous as you walk city streets? Or would you prefer to bump into people you know and fire up conversations regularly?