Top
ArticleCity.comArticle Categories 4 ways to use gaming to enhance your drive in life rather than diminish it

Let’s face it – we all long to live a luxury lifestyle we can enjoy, but with that comes the relentless pursuit of meaningful goals, and the drive and will to strive ever upwards. At least, that’s been the guiding ethos of some of the most inspirational and influential figures throughout history, who were often willing to put themselves in remarkably dicey situations in the pursuit of some form of self-overcoming and improvement.

Despite our high hopes for ourselves, however, sometimes our hobbies can get in the way, and something that was once an occasional pleasure can fast become a regular drain on your time, holding you back from achieving your full potential.

Video games are a prime example of this; although now a mainstream and ubiquitous form of entertainment, it wasn’t long ago that they were largely shunned and looked down on by polite society as evidence of antisocial, nerdy, lazy, and reclusive behaviour. Often starting as a pastime you occasionally indulge in at weekends, it’s all too easy to find yourself extending those playing sessions – and more times than not, it becomes a means of procrastination to avoid attending to that ever-growing ‘To Do’ list.

If wondering how to get to the next level or how to connect PS4 Controller to Mac are fast becoming more serious concerns for you than running your business or remembering to pay your mortgage, then it might be time to take stock. Many people let gaming become an addiction and as a consequence, begin to live an unproductive and unfulfilling life – but thankfully, a change of mindset can be all it takes to turn things around.

The best approach? Nip it in the bud before it gets that far, and follow these simple tips to use gaming to enhance your drive – not diminish it. 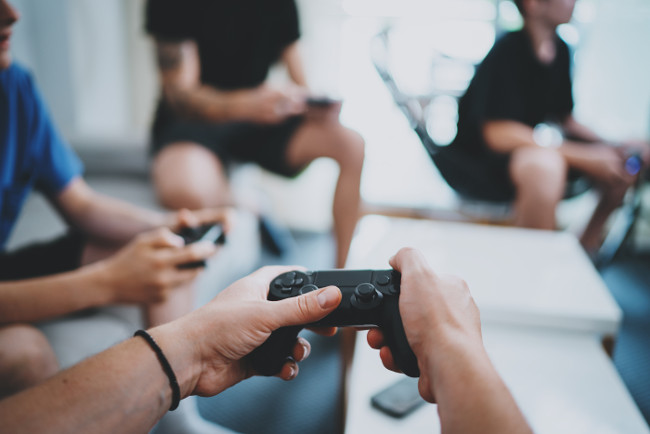 The number of gamers has grown to more than 2.3 billion globally

Easily one of the main issues with gaming is that video games are, by design, both extremely stimulating and addictive, too. In fact, games can be described as “superstimuli” because they toy with our brain’s reward systems in ways that would have never been encountered in nature – or at least, to a degree that never would have.

What that means, is that many of us really struggle with managing to put down the controller, or step back from the keyboard, when we know we should. Instead, it seems like a really good idea to just keep playing indefinitely.

One way to use gaming to fuel your drive in life, rather than diminish it, however, is to use it as a set reward for sticking to your goals and routines – and not just as an idle form of entertainment that you engage in whenever you get a free moment and feel like it.

Of course, taking such an approach will require you to have a pretty high level of discipline in the first place, or that you utilise effective tools and systems in order to snap you out of the game when the time has come.

In any case, since gaming tends to be so innately rewarding and uplifting, you may as well harness it in service of your real-life goals and routines – just as long as you are able to maintain the boundaries.

Identify some of the principles that make gaming so enjoyable, and leverage them in your real life

Games aren’t so fun and motivating for no reason. In fact, as alluded to earlier, there are all sorts of specific principles and systems that have been carefully tailored to make our favourite games exceptionally good at playing with our emotions, and neural circuitry.

The thing is; you don’t need to leave those highly-motivational gaming elements solely within the games in which you find them. In fact, a growing movement has been spreading among industries of various types, focused on the concept of “gamification.” 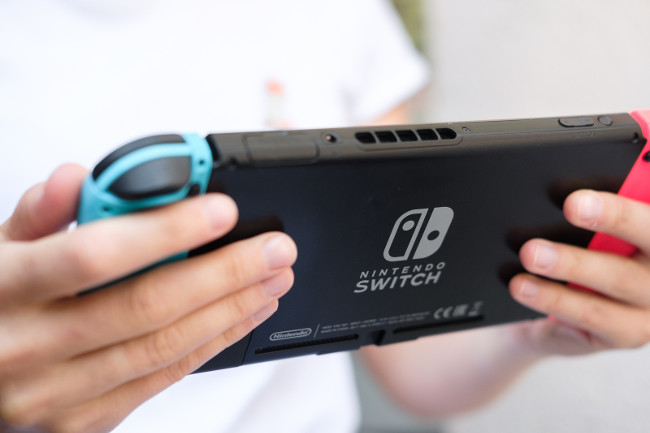 To cut a long story short, “gamification” is the art of identifying and utilising some of the core principles of video games (the ones that make them so effective at engaging our interest), and then applying those principles to other areas of life, that may have no essential connection to gaming whatsoever.

It’s possible to find habit and life management tools out the that are specifically built on gamification principles, and that clearly advertise that fact. Habitica is perhaps the clearest example that comes to mind.

We all engage with good stories, on a very deep and powerful level. That’s why fiction books exist in the first place, but is also a major part of the reason why film and TV dramas are so popular, and why even prehistoric man was telling tales around the campfire after a long day’s hunt.

The interesting thing about powerful and uplifting stories, is that they stick with us, and we carry them around as part of our motivational framework from that point on.

There are various types of games that are based entirely on powerful narrative elements. In recent times, The Witcher 3 has racked up plenty of accolades largely because of its excellent writing.

Then, there are also those games that are just completely absent of story or narrative elements, and that are just fun in a simple mechanical sense.

If you want gaming to contribute to your drive, rather than diminish it, one good idea might be to focus on playing games with a strong heroic narrative element – the type that can motivate you to “conquer the world.” 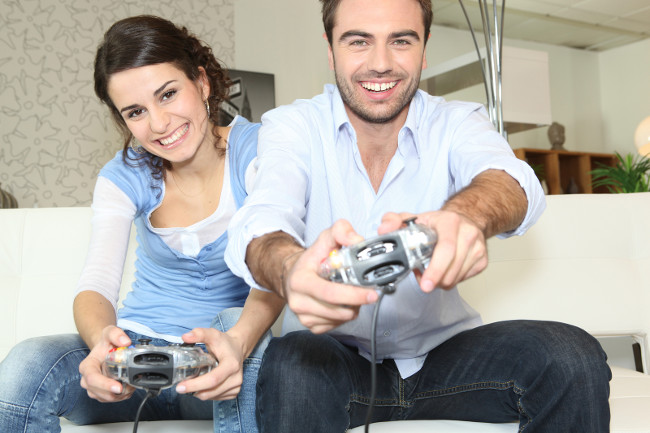 Console gaming was the second-largest segment generating $34.6 billion in 2018 while PC games brought in $32.9 billion

One of the reasons why gaming can be such a problem for so many of us, is because playing the game gives us a sense of achieving great and heroic deeds, without actually achieving anything at all.

Since it’s a lot easier to achieve heroic deeds in a video game than in the real world, and since it feels good to be a “hero,” it’s quite understandable that we would fall into the loop of playing videogame after videogame, in order to get and maintain that sense of accomplishment.

If, instead, you can use the video games you play to help you to identify admirable and heroic traits that you admire, and can then make a plan to develop those traits in your own life, you can truly set yourself on a path which has you jumping forward by leaps and bounds.

With a few careful consideration, your favourite hobby can easily become less of a hindrance in life and more of a help; the key is to play mindfully and ensure that you are always control – not vice versa. If you can take these simple tips on board, then it can become a positive aspect of your life that serves you well – which, let’s face it, has got to be the best of both worlds.

Image credit at the very top of the article: Proxima Studio/Bigstock.com