Why Everyone Should Have a Small Car

The whole world is geared towards making things bigger and better. Food portions, phones, houses – even people! – seem to be getting bigger all the time. But bigger isn’t always better. So here’s why I think everyone should have a small car.

The car industry is proving this to be true. While you can certainly find some cars that would really be better described as buses, you can also find some pretty awesome small cars on the market too.

Small cars are ideal for city living. They are simpler to park, easier to manoeuvre in tight spots and significantly better for avoiding emissions taxes. Small cars are also, surprisingly good for family life too as they are usually cheaper to run and are often designed to be quite spacious inside. Just look at the Vauxhall ADAM Griffin! 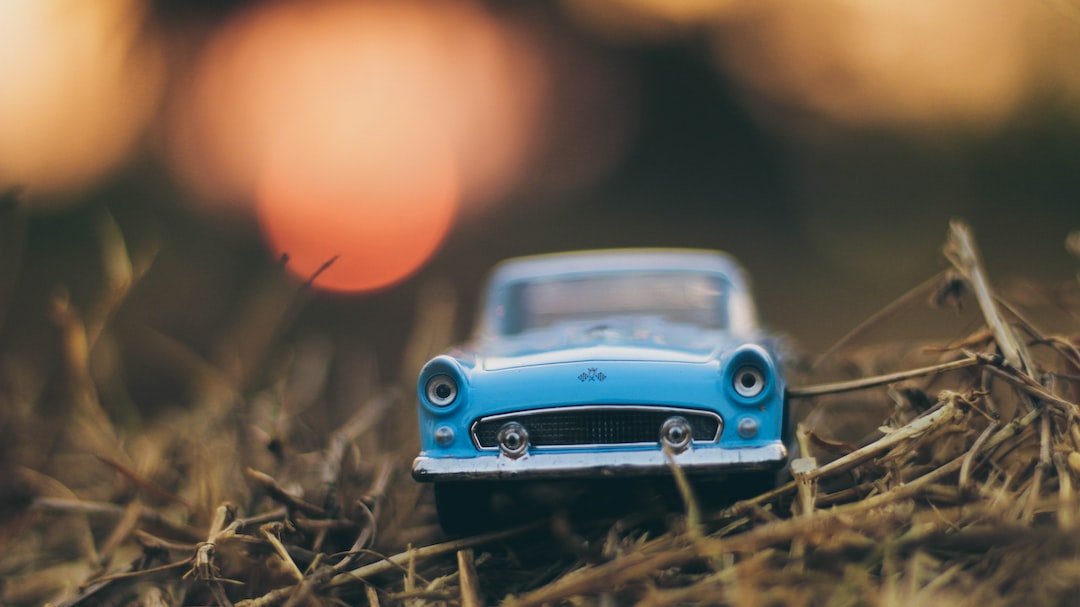 So who would a small car suit best?

One of the main things that deter people from learning to drive is the cost of driving itself. There are a lot of different costs involved from fuel right through to road tax and insurance. And we haven’t even started on parking costs and toll roads!

While driving is always going to be a relatively expensive option, choosing a small car will bring your costs down significantly. Smaller cars tend to consume less fuel, cost less in road tax and, depending on the model and your driving experience, are usually cheaper to insure as well.

More and more people are moving to the city which is great for the community but not so great for drivers searching for a space to park! Enter the small city car. Not only are small cars usually a lot easier to park (for obvious reasons) but they also tend to have much more agility and a smaller turning circle which is ideal for small and crowded streets.

The downside of small cars built for the city is that they aren’t quite as nippy on the motorway. But they do take traffic jams well and many have an eco control that means the engine won’t keep chugging away while you’re sat still. This feature is much better for the environment and significantly better for your wallet too.

Small Cars Can Work for Families

Space is a big deal for families, especially when you’re trogging around with a lot of kids paraphernalia! But don’t despair. Just because a car is small on the outside doesn’t mean that they aren’t making the most of the space on the inside. Often smaller cars simply use the space they have more efficiently.

When you are looking at small cars for the family, do consider the boot space. There are plenty of small cars with quite large boots but many reduce the size significantly in order to make more space for passengers. It’s a trade-off but depending on what you use the car for, it could be worthwhile.

Most people buy small cars and with all the benefits outlined here, if you don’t have one now, you should probably get one next time you’re looking for a new car.