Natural gas stocks have a bright future. Global energy demand is growing at a steady clip. One reason is because population is rapidly increasing. By 2040 the world population is expected to reach 9.2 billion. Plus, large parts of the world are quickly modernizing due to economic growth. By 2040 the global GDP is expected to double from what it was in 2014. That means more people consuming more energy.

By 2040 global energy demand will increase by 25%. And natural gas is positioned to provide more of that energy than ever before. Check out these statistics:

Kinder Morgan has had a great 2019 so far. The stock is up 26% year-to-date, and the company has tidied up its financial situation. After oil prices crashed in 2015 the company had to slash its dividend, and investors weren’t happy. But this year the company got 90% of its cash flow from steady and dependable sources. 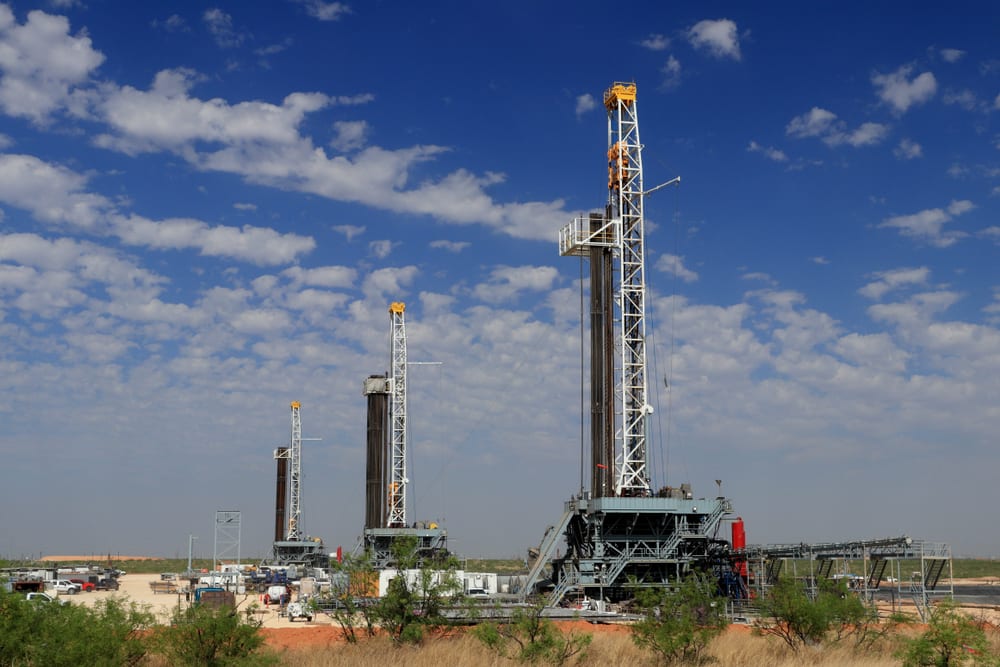 The company has $4.5 billion worth of gas infrastructure projects underway in 2019. And the company anticipates securing additional natural gas pipeline expansion projects which could bring in an extra $2 billion to $3 billion.

Kinder Morgan has the income and growth potential to generate strong returns for years to come. Investors should keep an eye on Kinder Morgan’s stock.

Phillips 66 (NYSE: PSX) is one of the biggest companies in the energy sector. While Phillips 66 still processes and refines large quantities of crude oil, natural gas makes up a significant portion of its operation. The company owns 15,000 miles of pipelines and has a 50% stake in DCP Midstream, which gathers and process 7.2 billion cubic feet of natural gas per day.

Phillips 66’s stock has moved around quite a bit this year. The stock started off strong but dropped sharply in June. The stock has recovered nicely, up 15% from the June drop-off and up 9% year-to-date.

Phillips 66 has made progress expanding its operations this year. The company announced it will construct the $4.1 billion Liberty Pipeline. The pipeline will stretch from the Rockies and Bakken production areas to Oklahoma where it can be distributed.

This project is sign that Phillips 66 could land major pipeline contracts going forward. Greg Garland, the chairman and CEO of Phillips 66, said “the Liberty Pipeline presents us with a great opportunity to serve producers in the growing Bakken and Rockies production areas. The pipeline adds to our integrated infrastructure network that serves the key shale oil producing regions with connectivity to major Gulf Coast market centers.”

Royal Dutch Shell (NYSE: RDS.A) was the largest natural gas producer in the world last year behind Russia’s Gazprom (OTC: OGZPY). Shell owns a diverse range of gas-producing locations: shale-wells, conventional oil and gas fields, and deep-water sites. The company is a force to be reckon with in the natural gas space. But when it comes to liquefied natural gas (LNG), Shell is indisputably the industry leader.

Shell is involved in every step of the LNG process: exploration, extraction, production, liquefaction, and distribution. The company manages and operates 40 carriers and has 50 time charters. Combined, those 90 LNG carriers make up 20% of the global LNG shipping fleet. 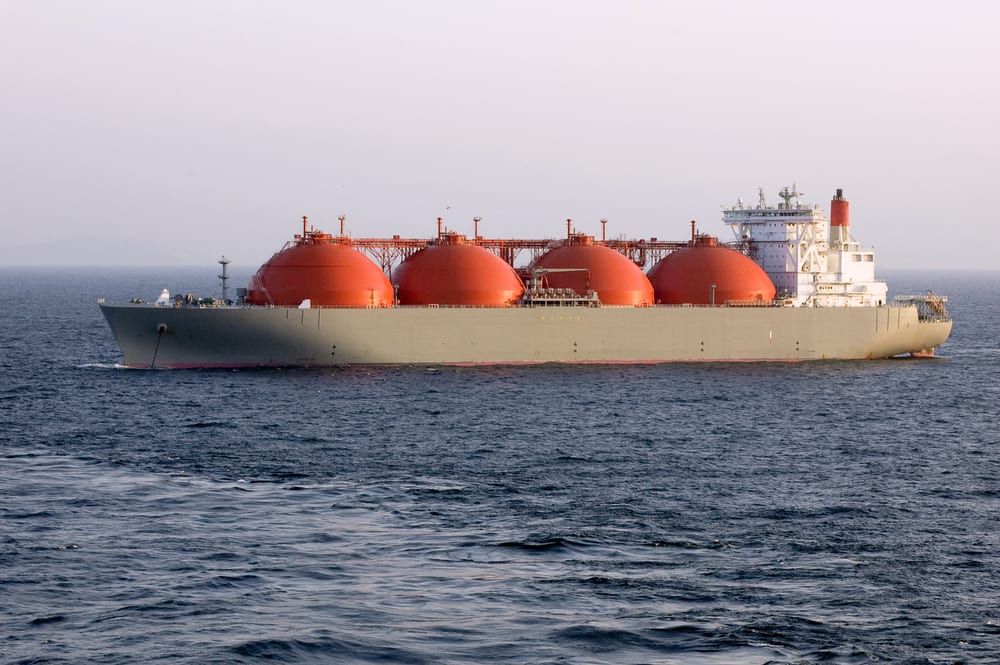 The company has stated it can produce $35 billion of free cash flow per year from 2021 through 2025. That should get growth investors and dividend investors interested. With Shell’s gas oriented approach the company is in a position to reward shareholders for years to come.

EQT has enough drillable land to remain profitable for a very long time. EQT is on track to generate $3 billion in free cash flow through 2023. A portion of that cash will be paid back to shareholders as a dividend.

Also, the company has a large stake in the midstream industry through its involvement with Equitrans Midstream (NYSE: ETRN). Based in the Appalachian region of the country, the company is also involved in the pipeline business. This is a strategic partner for EQT because it can help distribute gas from the Marcellus Formation and Utica Shale to large hubs on the east coast.

EQT’s stock has been beaten down lately. Shares are down 17% year-to-date. This could be the perfect time for investors to buy. The stock is simply too cheap to ignore. EQT is well positioned to increase revenue over the long term. This is definitely the top natural gas stock to watch.

Demand for natural gas is growing. Now could be a great time to invest. Keep an eye on these four natural gas stocks, as they could perform very well going forward. For more information on natural gas investing, check out our Natural Gas Investing Guide. You can also check out our other commodity investing articles.