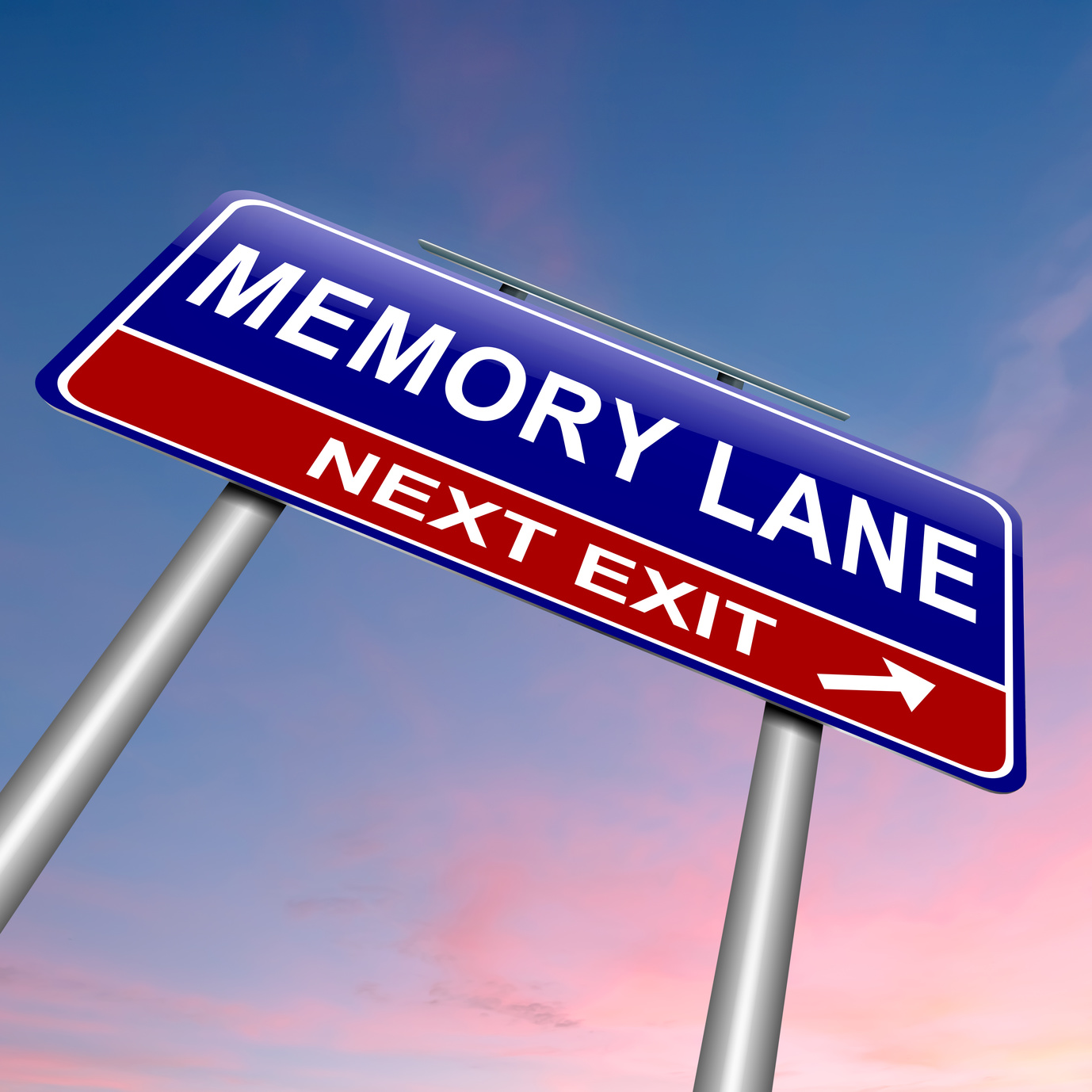 Why the Latest Tech Trends Are Embracing Nostalgia

When you take a moment to think back to your childhood, you’re likely flooded with memories. Maybe you can smell your mom’s home cooking, or you can hear your dad snoring in the living room as the TV drones on.

Nostalgia plays a big role in our lives, even as technology continues to advance at a faster rate.

This isn’t necessarily a bad thing. Famed media studies scholar Marshall McLuhan stated that technology would lead to a global village. And he was right!

We walk around with small computers in our pockets that let us communicate with anyone in the world on a whim.

So why is nostalgia selling better than ever, especially in the tech world?

Read on to find out why it’s such a big factor in today’s market.

There are a few key reasons why nostalgia is becoming such a hit. But ultimately, it revolves around creating an emotional hook.

For instance, many people hear the words Spice Girls and Pokemon and immediately think of the 90s. These brands are almost synonymous with their time periods.

If you’re still skeptical, let’s take a recent example. Last year, Nintendo set the marketing world on fire with the introduction of the NES Classic.

It was essentially a miniature version of the famous 1980s Nintendo Entertainment System. It sold out immediately. Stores couldn’t keep the thing in stock, and Nintendo was forced to address supply issues.

People went absolutely crazy over it.

But why was everyone trying to get one of these gadgets on their TV stands? After all, a quick Google search shows that most of these games were already attainable in a dozen or so ways.

The NES Classic succeeded because it hearkened back to an era of simplicity. Even the device’s box used several of the original colors to remind users of the past.

At the end of the day, that’s what nostalgia is banking on: memories and emotion. We want ways to connect with our past while enjoying the convenience of modern technology.

If emotion is one-half of the answer, simplicity is undoubtedly the second half.

Last year, Nokia announced that it would bring the Nokia 3310 back to the market. If you’re in your 20s, you likely had one of these bricks to get you through your teenage years.

Sure, it’s a baffling move, especially since the phone functions on 2G technology in a 4G world. But let’s face it, you look at the phone and know exactly how to operate it.

There isn’t a need to head online just to figure out how to access certain settings. Everything is presented front and center in a simple user interface.

Most brands are embracing the future with waterproof phones and powerful devices. But Nokia is taking the exact opposite approach. So much so that a large part of their marketing strategy revolved around the game Snake.

Is it a smart move? Absolutely. After all, this article is discussing the phone in depth, which is exactly what Nokia wants.

Nostalgia is all about marrying simple technology in modern ways. It creates a strong sense of emotion that immediately makes a product stand out.

And at the end of the day, who doesn’t want to go back to the good old days?