Top
ArticleCity.comArticle Categories Hemp Is the Fashion-Forward Fabric of the Future – Here’s Why

Originally Posted On: Hemp Continues its Upward Movement – This Time, Into Fashion (theboonroom.com)

Fashion, as they say, is everywhere.

From the glamorous models walking the runways in Paris and Milan to the up-to-the-minute styles showcased by the Hollywood set. From the business-savvy styles worn by modern professionals and the newest trends found in malls and boutiques to even the sensible apparel at your nearest big box store, fashion impacts everyone. Of course, the influences of the upper echelons of the fashion industry are more readily apparent in the elite. However, since the vast majority of America spends most of its days fully clothed, we’re all affected by fashion, whether we want to admit it or not.

The True Financial State of Fashion

Our simple need for clothing notwithstanding, most Americans buy clothing, shoes, and accessories because we like the way they look. Otherwise, a good deal more of us would be much more likely to stick to the same few items of clothing until they are no longer serviceable. Instead, most of us buy new clothing as the mood strikes – to the tune of nearly $400 billion USD per year, according to the Bureau of Economic analysis.

While an impressive figure, especially when you factor in the fact that the $391 billion spent in 2018 was a 4% increase from the previous year, the state of the fashion industry is much bleaker than the numbers reveal initially. Americans spent a smaller portion (3%, down from 4.9% in 2000) of our disposable income on clothing and footwear that year, more than in any year since 2007. With much of the country experiencing the economic woes thrust upon us by the global pandemic, this trend is likely to continue.

So, what do these figures tell us? Primarily, with the country as a whole spending a smaller portion of disposable income on fashion, we’ve lost at least a bit of interest in fashion. As far as what’s needed to reinvigorate our relationship with the industry – that’s still a mystery. The solution will likely involve solving one of the largest problems plaguing fashion today – the sheer non-sustainability of the products it offers – with more sustainable fashion.

Although the environmentally conscious have never been shy about warning the American public about plastics in our oceans, chemical runoff in our streams, and the incessantly increasing size of American landfills, the phrase “carbon footprint” wasn’t coined until sometime within the past thirty years. In fact, its first usage appeared as the more general “ecological footprint” in a 1992 research paper. As such, it isn’t surprising that efforts to reduce the overall carbon footprint of a business (versus singling out one wasteful practice) are just now becoming popular.

Unfortunately for the industry as a whole, fashion just isn’t very environmentally friendly. In fact, this $2.5 trillion global industry is one of the worst culprits of global pollution overall. Take cotton (the most popular fabric much of the world over) as an example – while it only takes about 2.2 pounds of cotton to create the average pair of jeans, producing that cotton consumes well over 1,800 gallons of water.

To stay exclusive and avoid their fashions finding their way onto the world’s poorest citizens, many top brands simply trash or burn unsold apparel. With that in mind, it’s easy to see how the fashion industry has the potential to be so harmful to the environment. Alarmingly, 10% of the greenhouse gases produced today can be traced back to the fashion industry, according to the UN. While some countries are considering an outright ban on burning or destroying unsold clothing, a two-pronged approach stands a much higher chance of making a real dent in the pollution caused by the industry – and such an approach almost inevitably includes sustainable textiles like hemp fabric.

What Is Hemp Clothing?

Hemp is constructed from fibers obtained from the stalks of plants in the cannabis family – although, unlike the marijuana flower and leaves, hemp contains very little actual THC (usually less than or around 0.3%). The stalks are separated into individual, raw hemp fibers (what you’ve likely seen crafted into hemp jewelry) and spun into a fine thread that looks much like any other thread. The thread is then woven into cloth and dyed to near any color of the rainbow.

The resulting fabric is much different than the rough, raw hemp baskets, bags, and jewelry most of us are familiar with. Many are surprised to find that most modern hemp fabric is exceptionally soft, yet boasts the same durability that makes the raw fibers so popular for the above uses. As a result, hemp fabric is suitable for use in practically any clothing application.

Even if it’s possible to make hemp fibers into fabrics and transform them into clothing, what are the benefits of doing so? After all, the fashion industry has survived this long without focusing on hemp. Unfortunately, it has done so at the expense of our planet. Fortunately, hemp offers a viable, much more ecologically friendly alternative to cotton and other fabrics, and could help the fashion industry become much more sustainable.

Hemp is superior to cotton in a number of ways that both benefit the wearer and affect our environment.

The case for hemp includes the following points:

Could Hemp Fashion Change the Industry?

Hemp has been popular at least twice before – once during the early days of America’s colonization and again during the 90s, when hemp t-shirts and braided jewelry experienced unprecedented popularity. What makes now any different? How could fashion truly experience a rebirth with the help of hemp?

Due to competitor protests and growing pressure against social marijuana consumption by new Mexican immigrants, the Marijuana Tax Act of 1937 effectively banned hemp from US production. This is an event from which the product is still recovering since many Americans still don’t know the difference between hemp and THC-linked marijuana products. With the 2018 Farm Bill, however, hemp production in the United States was no longer subject to the Controlled Substances Act. As a result, hemp fabrics and other hemp products are again widely available, leading to the development of several successful hemp clothing brands

The Future of Hemp Clothing

To put it mildly, the fashion industry is in desperate need of something to inject much-needed life – and goodwill – into its declining reputation. Now, some of the biggest names in fashion – including Levis, Patagonia, more fashion-forward hemp-centric brands like Jungmaven and Tact & Stone, and even industry stalwarts like Stella McCartney – are delving into hemp styles. 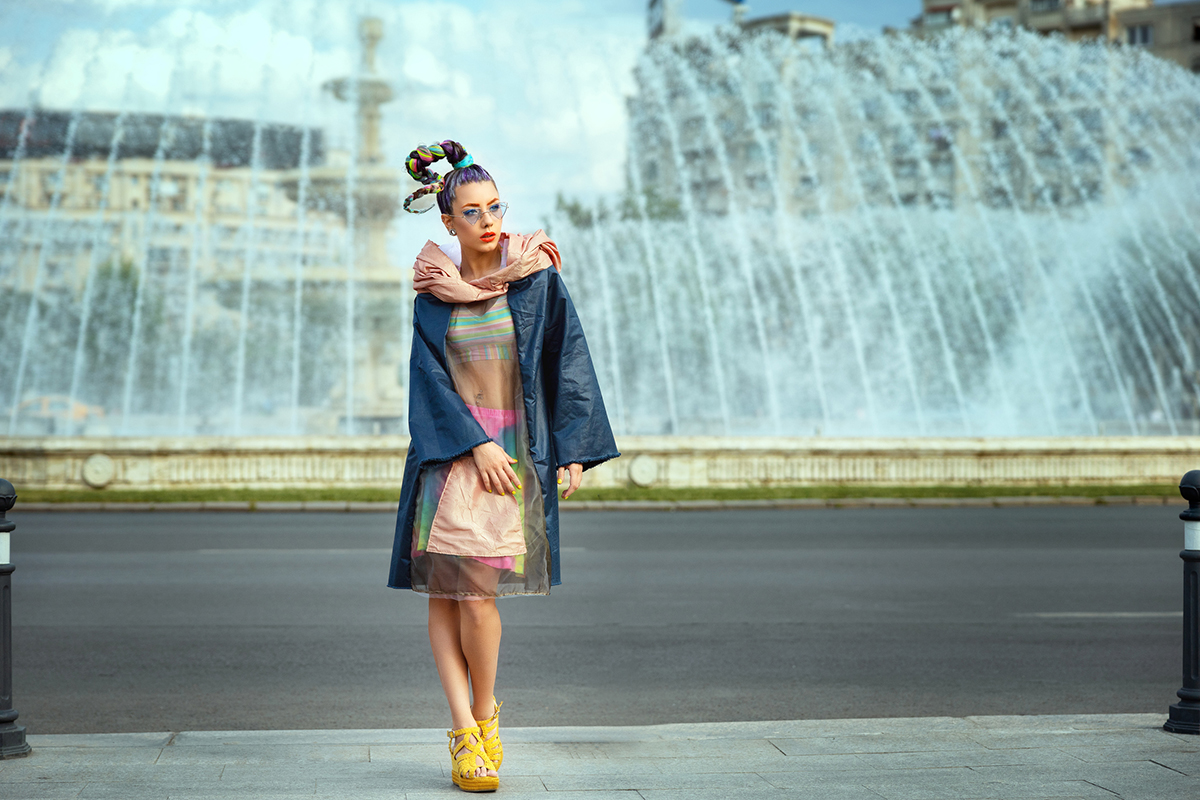 With global warming on the tip of nearly every tongue in America, eco-friendly products experiencing unprecedented demand, and with the recreational legalization of THC in many states upping the “cool factor of marijuana-related items – now is prime time for hemp to help revive the fashion industry.

As hemp clothing wholesale suppliers become more and more prevalent in the US as well as in China, India, and a number of other locations around the globe, the future of hemp looks bright, indeed. As production increases – and the environmental benefits become more well-known – expect to see fashion move from the occasional hemp clothing piece to entire lines of sustainable clothing. The benefits – for both the fashion industry and the planet – are more than clear.