The main obstacle to all entrepreneurs is access to funding and investments. To get where the business-person sees their venture going, finance is an unavoidable and necessary part of doing business. In addition, with the wage gap between men and women around the world, female entrepreneurs have an even more difficult time obtaining the investment they need to get started in earnest. This is what the government in the United Kingdom says they are focused on changing. To narrow the wage gap between genders, the UK aims to provide financial support to women looking to start or expand their business. 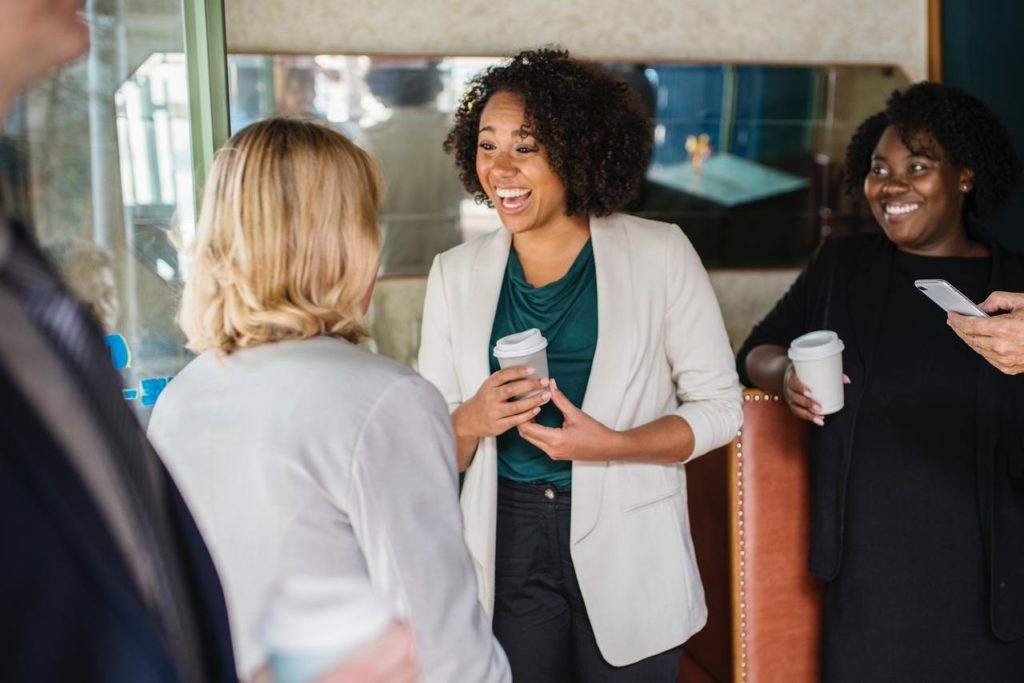 Only nine percent of funding for start-ups in the UK is awarded to women. Men in the same position are actually 86 percent more likely to be funded with venture capital investments and are 56 percent more likely to secure “angel investments.” Only 13 percent of UK Venture Capital decision-makers are women. These statistics are staggering, and to narrow the gap the government is saying that they will fund women entrepreneurs and use it as a way to boost a post-Brexit economy.

Financial institutions, including banks, are publishing the split between investments for men and women as part of an initiative that aims to increase the number of women entrepreneurs. With UK Finance, the Treasury is establishing a new program to facilitate this. Called “Investing in Female Entrepreneurs,” the code will be published annually and will focus on how financial institutions’ decisions can have a wide impact on the economy as a whole. Inherently involved with the gender wage gap, investing in women is investing in the economy.

Considering these statistics, it is hoped that the number of female entrepreneurs will double. According to MonePug, a site that is used in the UK to find short term loans, some of the key barriers research has found is that women have lower access to capital, greater risk awareness, and a misperception of lacking skills and experience. There are also disproportionate primary care responsibilities and a lack of relatable sponsorship and mentoring role models.

There have been eight initiatives identified and targeted at various stages of entrepreneurship from the beginning to scaling up a business. These have both direct and indirect impacts on businesswomen and include promoting higher transparency in the UK’s funding allocation through new investments in the Investing in Female Entrepreneurs code. There will be many entities that can fund and provide new opportunities for women.

Improving access to experts and expanding residence programmes to support government-led initiatives to provide expertise will enable women to get the know-how to be successful. Expanding existing mentorship will also provide female leaders to other women. Finally, accelerating the development of entrepreneur-related courses in universities will boost access to knowledge and training for women looking to get into business.

Not only is supporting women in business the right thing to do, closing the gender gap in British entrepreneurs could generate as much as £250 billion in the economy. A report from the Rose Review of Female Entrepreneurship found that on averaged female, led businesses are just 44 percent of those led by mean. Boosting these businesses could mean a sizeable increase in the British economy. Only one in three UK entrepreneurs are female. Evening the gap between genders does not mean that men will lose out, it means that the UK economy will grow.

With the UK looking forward to an uncertain post-Brexit period, boosting the economy while narrowing the wage gap could be just what the country needs to remain economically significant. It is not just the moral thing to do, it is also the financially beneficial thing to do. However you look at it, investing in female businesswomen will promote gender equality and put money into valuable ideas and support women who are hungry for success.