What if we can arm a tiny drone with a small explosive charge with enough precision and power to kill or maim a person?

We then enhance its object tracking with advanced A.I. and facial recognition so that it can target an individual not just based on their facial features; but gender, ethnicity, age or the clothes that they wear?

Imagine the possibility when we unleash vast swarms of these tiny killer drones via an air drop to take out a whole group of people we marked as “bad guys”? Whole cities or nations can be brought to compliance without destructive weapons or sending boots on the ground.

This may be a sci-fi short but in reality we are so close to achieving this that it may prove to be science fact instead of science fiction.

The Military has for a long time deployed UAVs for surveillance and combat. With the advancement in drone tech and its proliferation in the consumer market, even ordinary hobby drones are being used now by various armed groups to increase their strategic capabilities – be it for surveillance or as cheap guided bombs.

We even have companies keen to advance this further, weaponizing drones and turning them into cheaper alternatives to guided missiles. 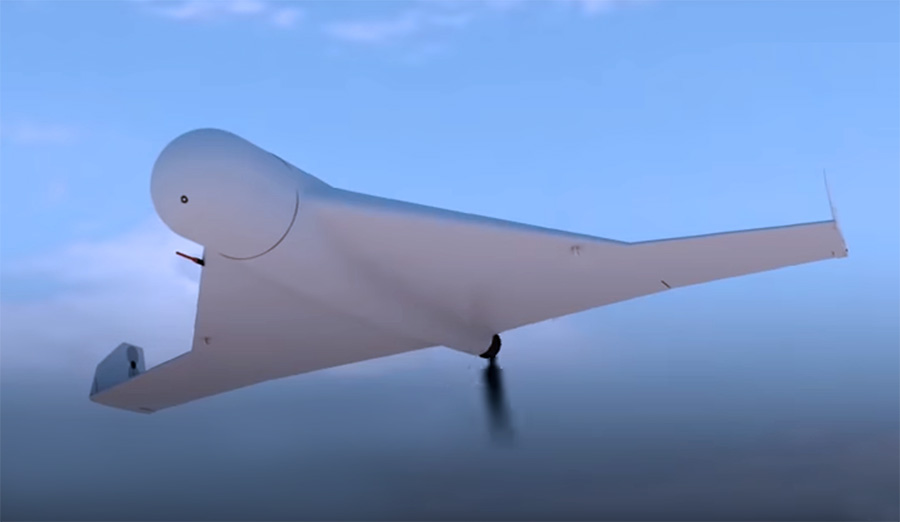 Kamikaze Drones – From Kalashnikov, The Makers of AK-47 The makers of the AK-47, Kalashnikov have come up with a budget killer kamikaze drone. Designed to destroy remote ground targets, the unmanned aerial vehicle can be guided manually or with its own self-guided system.

There are already cheap, mini drones available, each generation improved with better flight controls and capabilities. Combine this with the autonomous flight capabilities already achieved with smart drones now, able to navigate through obstacles to track its target – we could witness a future in warfare far grimmer than what was envisioned in Screamers.

Facial Recognition and Surveillance Technology are already in use by various government agencies across the world to monitor its citizens. With the perceived increase in threat brought about by domestic and global terrorism, our governments are relying more and more on A.I. tech to keep track of their populace.

Some countries like China are fully invested in this endeavor, not only installing numerous surveillance cameras in its cities but employing drones disguised as birds to further spy on their inhabitants. 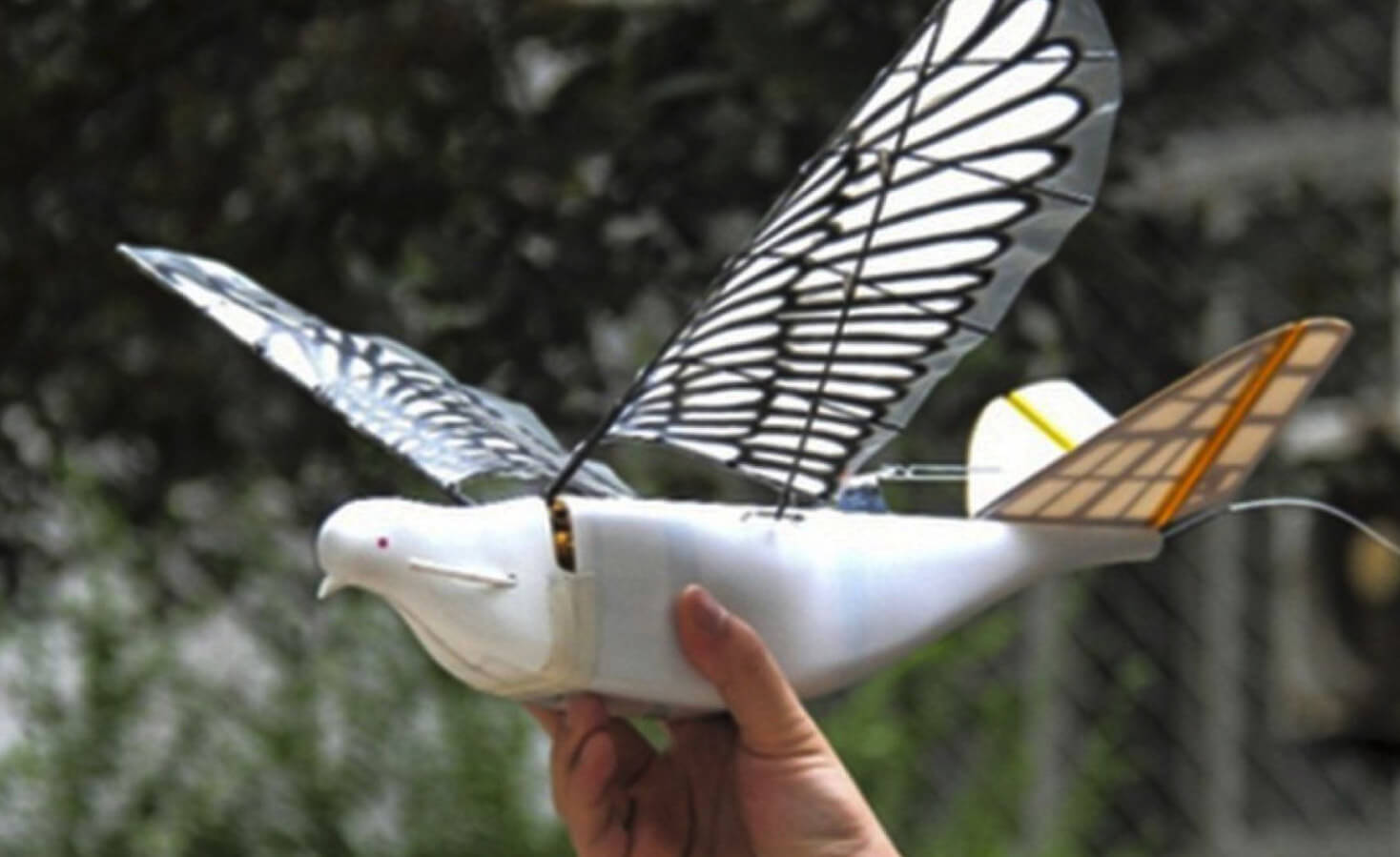 China unleashes bird drones to spy on its citizens The Chinese government and military has been using bird-like drones to conduct surveillance on its citizens for a couple of years. These drones, equipped with flapping wings and high-tech flight and navigational systems have been deployed in several provinces.
Read More

In fact, its A.I. driven facial recognition system is one of the most powerful in the world. It is able to identify any of its citizens from a population of about 1.4 billion in seconds and can be used to isolate targets by interpreting suspicious movements performed by these individuals.

Best of all, one of these A.I. system is called Skynet. (For those not in the know, Skynet is the name given to an A.I. system in the movie Terminator that became self-aware, deemed humans the biggest threat and started a nuclear war to terminate us.)

It wouldn’t take much to tweak the A.I. to locate and track individuals with certain features or profiles.

A.I. has also been used like a hive mind to control swarms of drones. Hundred of drones are flown simultaneously with each one capable of autonomous flight. They are smart enough to fly together along a set flight-path without colliding into one another.

This began innocently enough as the drones were used to perform beautiful light shows, creating 3D shapes or patterns in the sky, synced in an aerial ballet performance.

Now, we have drone swarms developed for use by the military. Deployed from fighter jets, the Perdix Drone Swarm is used to target enemy positions. Flying like a swarm of angry hornets, these tiny UAVs, constructed from easily replaceable 3D-printed parts are used to literally swarm enemy defenses – jamming their radars. 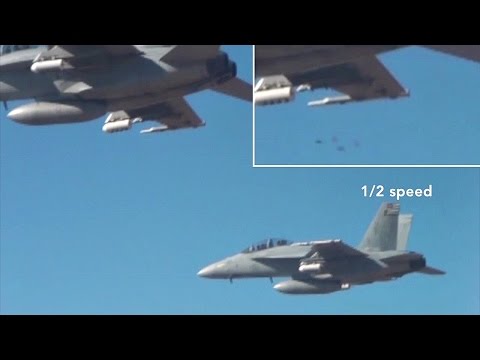 We are at the point where the kind of technology needed to develop these highly mobile, autonomous weapons is frighteningly real. A.I. is widely used not just by governments to conduct surveillance, but by tech corporations using it to track our movements and habits, so they can create and catalog profiles for anyone who utilize their services.

They can garner information from your online browsing and search habits, or the circle of friends that you contact via social network and then track you through your own mobile devices with apps designed to track your location.

Nearly anyone can be tracked and monitored. And sadly, there is nothing much that can be done to stop this save for a drastic revamp in our privacy and security laws and changes in our own habits when we use our devices.

But, what can still be prevented is to ensure that A.I. should never be allowed to target and kill a human being autonomously.

No machine should ever be programmed to be able to decide to take a life on its own. Fail-safes and kill switches can be bypassed. Counter-measures can be overcome. Once we open this Pandora’s box, we are only setting ourselves up for self-termination.

These weapons can just as easily be used to turn against us.