Going Gluten-Free? How to Work With a Certified Gluten Practitioner

Have you gone gluten-free … but you’re still sick?

Think you might have celiac disease and wondering if you need to go gluten-free?

can help you determine if you are truly gluten-sensitive or if it’s something else.  If you are gluten-sensitive, it’s not enough to just stop eating gluten. You need to learn how to repair the damage caused by gluten. A Certified Gluten Practitioner

will monitor and advise you on your journey to reduce inflammation and damage caused by gluten in your body. 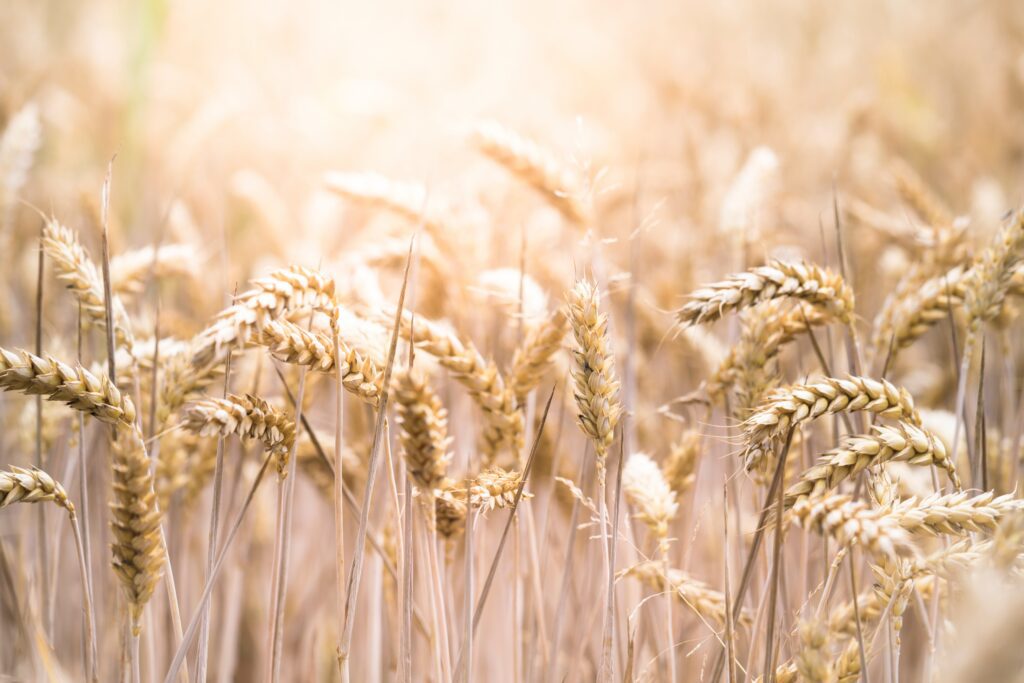 Photo by Evi Radauscher on Unsplash

How Did Gluten Become Such an Issue?

Trend, fad, fact or fiction, living a gluten-free lifestyle has certainly stirred up a lot of controversy.

How could it be a problem now? Back in Biblical times, wheat was a staple. It was an integral part of life.

So what happened? Why are so many people turning their back on something that was such a staple for many civilizations?

Could it be a hoax? A trick that the food industry has created to cause us to invest in the more expensive “gluten free foods” (that are often higher in calories by the way)?

Here is the truth:

Over time, wheat, barley and rye have evolved. This is part of the natural evolution of plants. This is different than genetically modified organisms/GMOs.

The problem is, humans have evolved at a slower rate. So today, in addition to many other issues that nutritionists see, our modern bodies don’t have the right enzymes to correctly digest the gluten in our modern wheat, barley and rye grains.

In the normal digestion process, we need to break down that large gluten molecule (think of it as a “brick”) into much smaller pieces of “sand.”

But because we no longer have the right enzymes to do this, that “brick” might get broken into big “chunks.” The body does not respond well to “chunks!” They can make the body very crabby because it only knows how to deal with “sand.”

But here’s the tricky part: some people’s bodies are okay with the “chunks.” They can’t digest them, but their body doesn’t make a fuss over it and just carries on.

Unfortunately, there are some people whose bodies just don’t do well with “chunks.” They can’t digest it and then might have symptoms that indicate an allergy-like response: bloating, headaches, and gas.

For others it can cause a more serious autoimmune response. Uh, oh, now this could be dangerous!

When the body has an autoimmune response, it has become confused. It starts to attack its own tissue and destroys the area under attack.

When it attacks the intestinal lining we call it Celiac disease. If it attacks the brain, it is called dementia, cerebellar ataxia, or Alzheimer’s disease. For others it may attack the heart which could lead to a heart attack.

Get the picture? This could be slightly annoying or very bad news.

So the question is – how is your body responding to eating wheat, barley or rye? 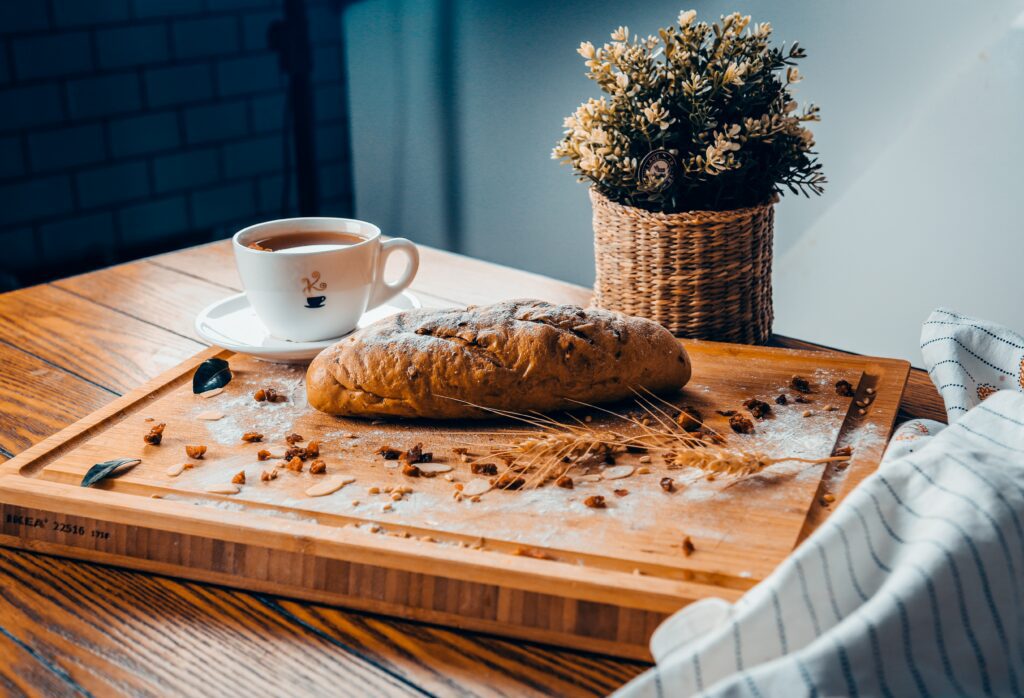 The only way you know for sure is to test and track it to see if and how much difficulty you’re having. Keep in mind, if you wait for a symptom to pop up, damage has already been done, and for teenagers in particular, we are finding a correlation with teenage suicide and gluten issues.

For those who have already eliminated gluten from their diet, they may not be out of danger. Gluten causes inflammation, and if the inflammatory damage is not corrected, eliminating gluten is not enough.

You need to determine what the specific issue is and what needs to be done to put out the fire of inflammation that may be simmering.

as well as a Doctor of Chiropractic, Certified Clinical Nutritionist and brain-training specialist. She is the owner of the Natural Path Health Center in Fresno, California where she helps people with pain, nutrition, inflammation and other health issues by using natural therapies that work with the body.