So you might be asking yourself, what exactly does a trip to Antarctica have to offer?

After all, it’s the starkest continent on the planet.  Below zero temperatures, winds upwards of 100kph in some places, what’s the draw?  Well, you might be surprised.

The first thing is the wildlife.  You may not expect a place like Antarctica to be chock full of fauna, but you’d be wrong.  You can be within meters of whales in a kayak journey of the polar waters or be within a meter of a penguin when exploring the coast.  Add that to some phenomenal seal action and an opportunity to see some of the largest birds in the world. 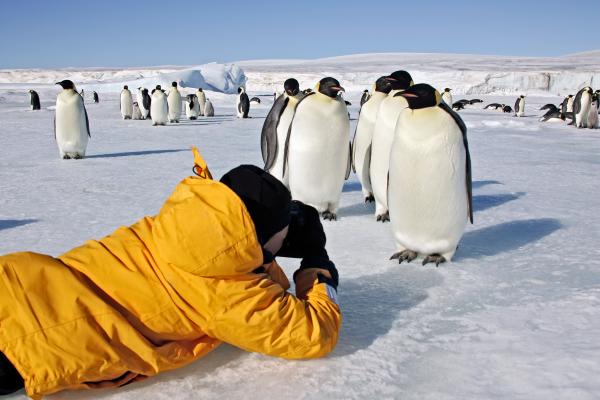 Next, the price.  You won’t have to spend astronomical numbers to see the last frontier.  In fact, you can get a last minute trip at an amazing price!  And it’s not as cold as you might expect.  Most Antarctica trips are done during the summertime, so you won’t be experiencing the depth of cold you might imagine.

But let’s look at some of the other great things you can experience in an Antarctica cruise:

1. First and foremost, the penguins.

There are seventeen different species of penguin, six of which reside there on a permanent basis.  With an Antarctica awakening tour, you’ll get the chance to see many of them close up and personal.  If you pick the right time of year, you can even see penguin chicks running around.  These are some of the hardiest birds on the planet, many of them able to withstand subzero temperatures for a significant portion of the year.  It’s an honor and a privilege to have them close enough to reach out and touch.

Ever heard of the polar bear club?  Every year they take a swim in the icy chill of the waters of the North Pole.  But that’s nothing on the experience you can have in Antarctica, swimming in the waters of Deception Bay.  This is actually the caldera of a volcano.  It’s an amazing site for south pole swimming action, close to penguins and warmer than you might expect due to the volcanic action under the surface.  It’s a must for those with extreme sports and unforgettable memories on their bucket list. 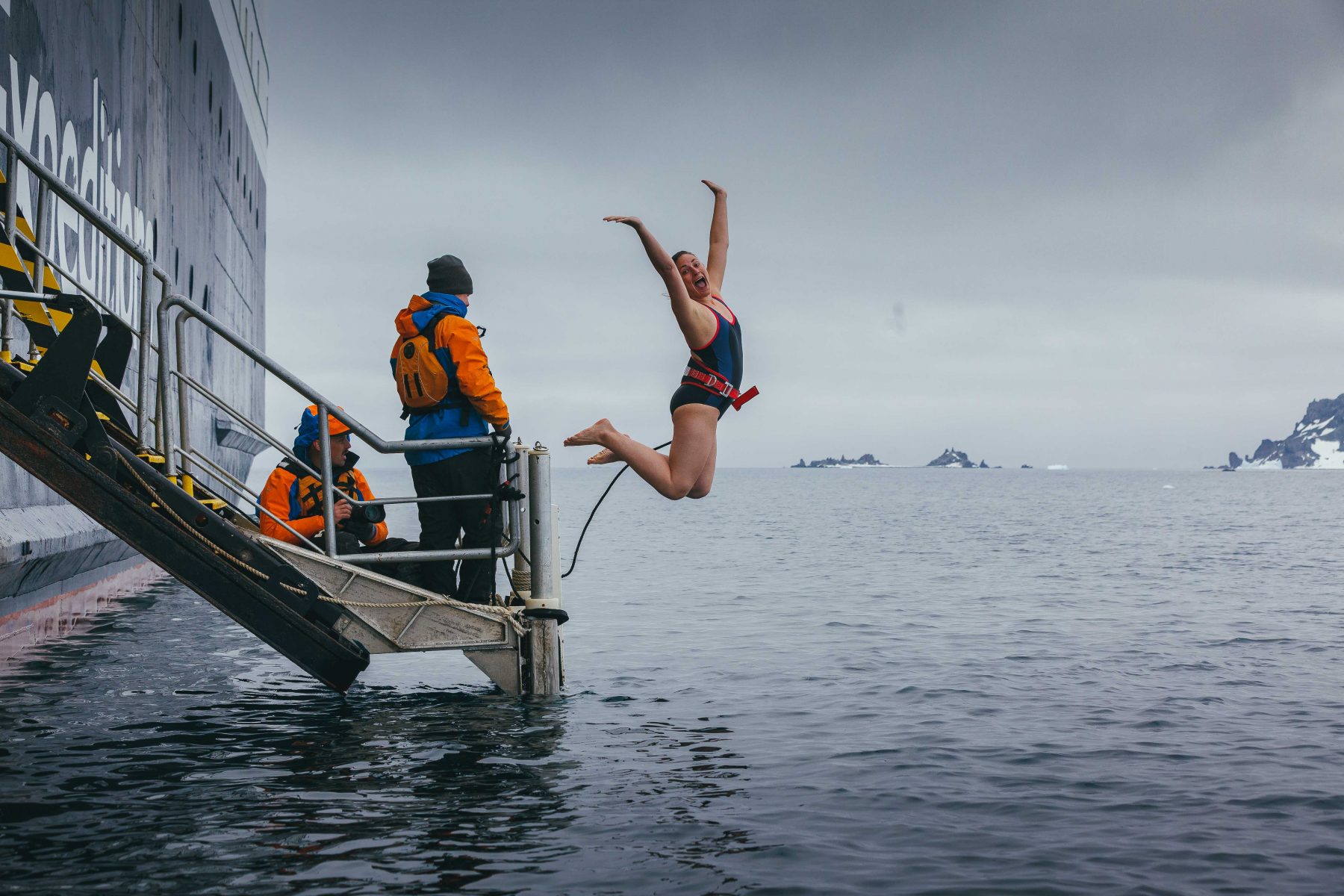 3. How about a Zodiac Cruise?

Some of the larger boats simply can’t fit inside the more constricted passages around the Antarctic coast.  This is where the Zodiac comes in.  It’s a small boat that can carry from eight to twelve people.  In a Zodiac, you can explore some of the smaller passageways, get an up close and personal view of some of the phenomenal ice bridges, and explore icebergs within reaching distance.  This is a great way to get close to some leopard seals as well.

One of the most amazing opportunities of Antarctica travel is the chance to immerse yourself in nature in the deepest way imaginable.  You can take a kayak around the polar waters of the coast, seeing more whale species than you could imagine, seals basking themselves on the shores, colonies of penguins and their antics, all closer than you could experience in any other way.  Plus, imagine the chance to camp on the frozen fields of the Antarctic coast.  You’ll be set up with ample resources to keep you warm – if you were worried – and at the same time be treated to a clearer vision of the stars than anywhere else on earth.

This is just the beginning.  Aside from wildlife galore, you can visit the stark beauty of the Lemaire channel, visit the southernmost volcano on the planet, or take in the sights of a waterfall that has blood red water from the iron deposits in the underground channel from which it flows.  There’s really no way to capture it in words, and no experience that can match it anywhere in the world.

If you want to know more about Antarctic experiences, or you’re ready to plan your next bucket list journey, feel free to contact us.  At Rose Bay, we’re dedicated to bringing the world within reach.