How Long Does Suboxone Withdrawal Last? Timeline, Tips, and Symptoms 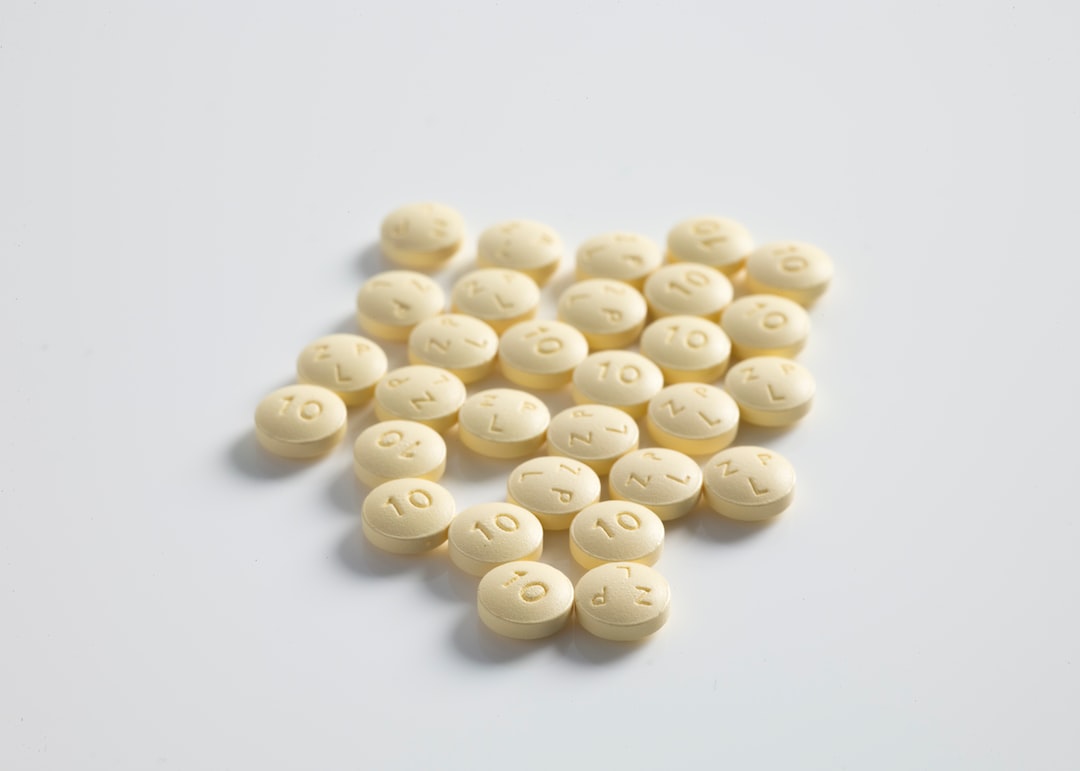 Opioid agonists activate opioid receptor sites in the brain and partial agonists do so with less intensity than full agonists, meaning that the “high” will be less pronounced. Buprenorphine also has a relatively long half-life, so it stays in the system longer and its effects are more spread out. Naloxone, and other opioid agonists, block opioid receptor sites in the brain, refusing to let opioid receptor sites become activated. Suboxone is often used during opioid addiction treatment in order to help stave off drug cravings and smooth out or prevent withdrawal symptoms. It is still an opioid narcotic, however, with potential for abuse, dependency, and the onset of withdrawal symptoms when the user attempts to stop using it.

WHAT TO EXPECT DURING WITHDRAWAL

Even when taking medications as directed, changes can occur in the brain disrupting the natural chemistry and interfering with the chemical messengers that run the body. When you take anything for a prolonged period of time, these changes grow more pronounced. The chronic or long-term abuse of opioids can lead to a physical dependence, wherein the brain is used to the chemical stimulation and begins to rely on it. Psychologically, the user can become dependent as well, since opioids generally make the individual feel good and therefore encourage him or her to keep taking them.

One of the symptoms of addiction is the onset of withdrawal symptoms when the substance is removed or leaves the bloodstream. This is the brain’s attempt to restore balance now that chemical interference is no longer present. The severity and duration of withdrawal will depend on several factors, such as:

Generally, the method of ingestion also affects the withdrawal timeline; however, Suboxone is difficult to alter, and the naloxone prevents it from being successfully injected. If injection is attempted, the naloxone will precipitate the opioid withdrawal symptom to start immediately, which can be miserable.

Acute withdrawal usually peaks within a few days, and the individual may experience all of the physical symptoms plus psychological ones such as,:

Protracted withdrawal, sometimes called post-acute withdrawal syndrome, or PAWS, may continue for as long as few weeks or a few months, and the person may feel depressed and angry, have mood swings and drug cravings, and experience some or all of the physical symptoms intermittently.

Suboxone withdrawal is not life-threatening or generally dangerous, although it can feel like it may go on endlessly while going through it. Individuals should not attempt to stop taking opioids “cold turkey” or suddenly, as these withdrawal symptoms may be difficult to manage without professional help. Instead of stopping suddenly, a medical professional may help you set up a tapering-off schedule. This method weans Suboxone slowly and safely out of your system in a controlled manner, helping to keep withdrawal symptoms and cravings at bay. Just removing Suboxone from the brain and body is not enough, however. Relapse after detox is common, and it can be dangerous since the body is no longer used to the same amount of drugs taken previously.

A return to similar amounts may have disastrous consequences. Detox alone is not an effective opioid abuse or dependency treatment, although it can be a very useful first step. Drug abuse and dependency are generally at least partially rooted in psychology, either stemming from a childhood trauma, low self-esteem, or mental illness.

Behavioral therapies and counseling sessions are important as they can teach life skills and coping mechanisms to assist with social and emotional triggers or stressors that may typically cause the turn to self-destructive behaviors, such as drug abuse. These therapies can help to rewire the brain to seek positive outlets and behaviors instead. Support groups are also important during substance abuse treatment and recovery, as they provide a positive network and social outlet where people in recovery can feel safe and connected. There are some general tips that can help during recovery and Suboxone withdrawal, as well:

Withdrawal from Suboxone is not a life sentence. By taking care of yourself both emotionally and physically, you can help to ease the symptoms and shorten the withdrawal timeline.

At Futures of Palm Beach, we can provide a peaceful respite where you can recover from substance abuse and dependency in privacy and comfort, surrounded by professional medical staff and compassionate counselors trained in both traditional and holistic recovery methods. Call Futures of Palm Beach to learn more.