How Did Pickleball Get Its Name?

I can hear you now “What a weird name for a sport… And where do I put the pickles?”

And you’re right. Pickleball is a strange and memorable name for a sport that has nothing to do with pickles, yet combines elements of badminton, tennis and ping pong.

The name originates in the mists of time and legend, all the way back in 1965. And there’s controversy about how it was actually named!

Funnily enough, there are two hotly contested explanations for the name origin, but we’ll try to suss out the most likely stories below.

Some common elements between the two origin starts that we know are true: the game was created by a Washington State Congressman named Joel Pritchard along with Bill Bell and Barney McCallum on a vacation on Bainbridge Island in Washington.

They were trying to figure out some fun activities for their families and they had a badminton net but no shuttlecock and either no or not enough badminton rackets. So through a series of improvisations and refinements, they ended up lowering the net, swapping in a whiffle ball for the shuttlecock, using ping pong paddles for the rackets, and allowing bouncing of the ball. Over time they developed a set of rules and a new sport was born!

(Paddles have come a long way since then, learn how at: 4 Best Pickleball Paddles for Beginners And Paddle Buying Guide)

But what to call it?

The most popular (and fun) story about the name was supported by Barney McCallum who says that the Pritchard family adopted two cockapoos named Lulu and Pickles. Pickles would (unsurprisingly) run into the games in progress and scamper off with the ball.

A cockapoo (not Pickles)

One night, they dubbed it Pickleball.

I like that version and it’s good, simple, heartwarming story — which makes it good marketing and great for publicity… This is the version supported by McCallum, Dick Brown (the fourth person involved in the initial development of the game) AND the Official Version supported by the USA Pickleball Association.

Quoting Barney McCallum: “Everyone involved knows the name came from the dog.”

Team McCallum and Brown and the USAPA are solidly in the Pickles the dog origin story camp.

Story #2: It came from rowing!

Now, on the other hand, Congressman Pritchard’s wife said that she was the one who named the game.

A pickleboat can refer to two different concepts when it comes to water sports: in sailing “pickleboat” means the last sailboat to cross the finish line in a race while in rowing the pickle boat is the boat filled with the rowers who were not picked to row in the other boats. The second version makes sense in this context because she saw pickleball as the leftovers of a number of other sports.

And guess what they have right there off the shore of where the pickleball inventors were vacationing… you guessed it: rowing.

In support of this story Joel Pritchard said in an interview that it was not named after the dog, Peggy Prichard (the Congressman’s daughter) has said that the dog came years AFTER the game and Frank Pritchard, his son, has also said it came from his mother and her experience with rowing.

Quoting Peggy: “It was not named after the dog because we didn’t get the dog until years after the game started.” 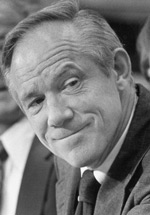 So team Prichard is solidly on the side of the boating term inspiration.

Who knows… it’s been over 50 years since the game was founded – and legend has it, that the game wasn’t actually named until a year or two after invention so I like to think it was an organic process without a single source. We have to rely on the competing memories of the founders and their children many years after the fact, so we’ll likely never have a definitive answer.

Do you believe Team Pritchard or Team McCallum? 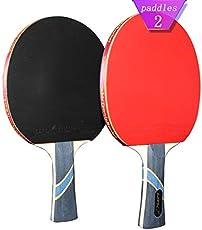 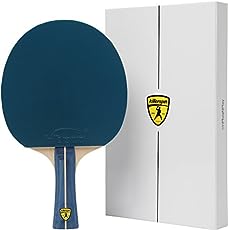 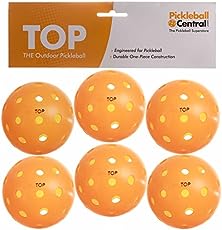 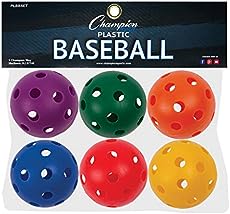 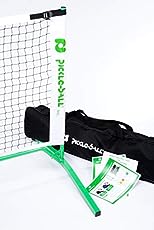 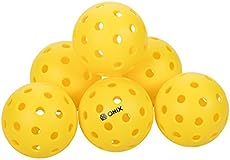