Top
ArticleCity.comArticle Categories Pet Custody: Who Gets the Pets in the Event of a Divorce

Pet Custody: Who Gets the Pets in the Event of a Divorce 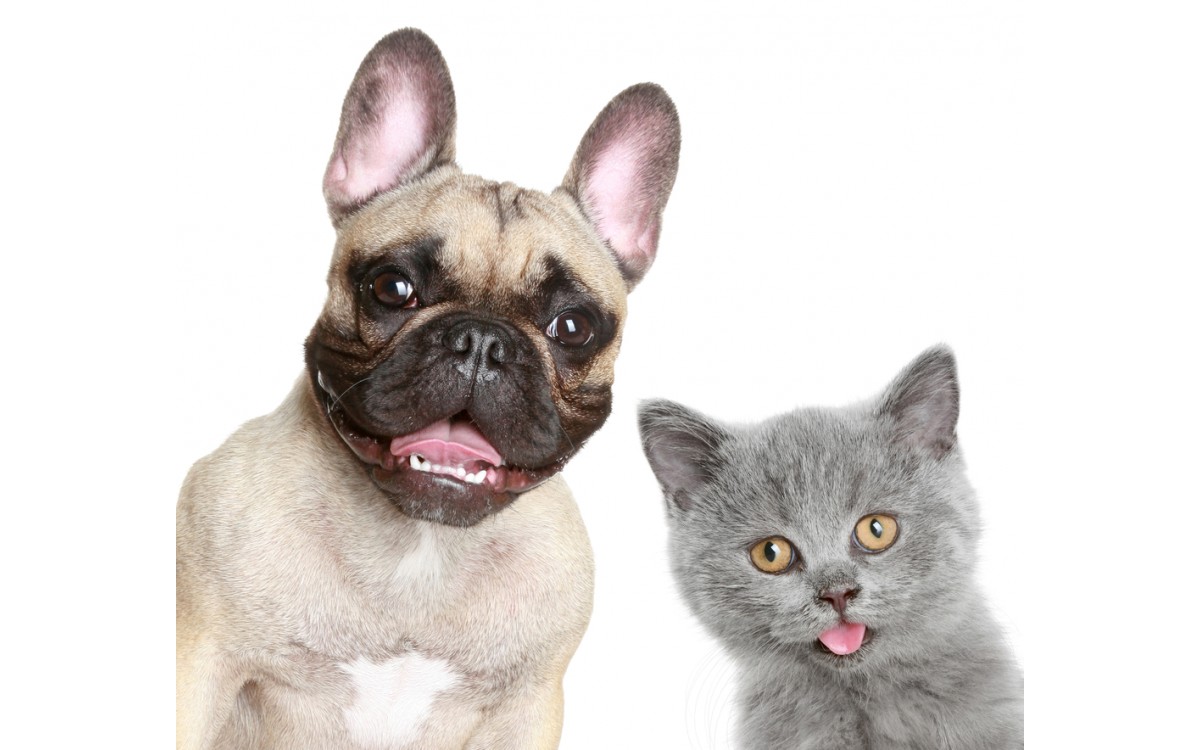 It doesn’t matter whether you’re a dog person or a cat person, America loves its pets! For many of us, our pet is like our child — we feed it the best food, get it super stylish clothing, and take it on many outings and vacations. We love them so much that there’s no way we ever consider parting with them.

But what do you do when you share ownership with a spouse or partner, and the relationship dissolves? How do you decide who gets custody of your sweet baby angels?

If you have questions about pet custody, then you’ve come to the right place. Read on to learn everything you need to know.

How Does the Law See Pets?

You may love your pet like it’s your own child, but in the eyes of the law, your furry friend is nothing more than personal property. That means that, when you get divorced, Fido will be lumped in with the vacation home and silver you got as a wedding gift.

Accordingly, the court will not use the term “custody” for your pet, it will use the term “ownership.” If there is a disagreement about who should get ownership of your pet, then you will have to try and show that giving you ownership is in the best interest of all parties.

Thankfully, some states are starting to take notice of the fact that pets should be treated as more than personal property. New laws are popping up in states like California that allow for the judge to take certain factors into consideration when deciding who gets custody of the animal.

In the absence of a pre-marital agreement, the next best option would be to come to an amicable decision between the two of you about who will get ownership of your pet. It’s not uncommon for one of the partners to feel closer to the animal than the other, and in situations like that, it’s much easier to make a decision about ownership. If it’s as simple as making a decision on your own, you just bring it to the judge and the matter is resolved.

If neither you nor your spouse can fathom the idea of a life without the family pet, then sharing custody of your pet is always an option. You will have to work together or with a mediator to divvy out a visitation schedule that you present to the judge as part of your divorce.

Leverage Something Else for Custody

Not interested in sharing custody? Then you’re going to have to utilize another method to determine who should get the fur baby.

There are lots of points of contention during a divorce. If you have a vacation home, you probably both want the home. What you’re going to have to do is leverage something else that’s important to your former spouse in order to get custody of the dog.

After being married to your ex, you probably know exactly what assets are important to them. Use this knowledge to your advantage and offer them ownership of something like a vacation home or rare collectibles in exchange for custody.

Make Your Case for Custody

Can’t reach an agreement about pet custody? Then you’re going to have to make your case to a judge or mediator that you should get custody. This is a much easier thing to do if you live in a state like California that has a law on the books that allows a judge to evaluate ownership of your pet.

But what factors should the judge or mediator take into consideration? There are quite a few factors, actually.

The first factor, of course, is who purchased the animal. If your ownership of the family dog predates your marriage, then you’re going to have a much easier time being granted custody. But if you purchased or adopted your dog as a couple, then it’s not such a clear cut issue.

Other factors include financial investment in your pet such as who paid the adoption fee and who paid for veterinary care, food, and treats. The judge or mediator will also consider who cared for the pet. After all, if one party always took care of the dog and the other ignored it, then it’s clear that the caretaker should receive custody.

Look Out for the Pet’s Best Interest

The number one thing to remember whenever you’re deciding who gets custody of the family dog is that your pet has an interest in the outcome, as well. Do an honest evaluation of whose living situation best meets the pet’s needs.

If you work long hours or frequently travel for work and your former spouse does not? Do you have a tiny apartment for and your ex has a house with a giant yard for your chocolate lab? Then you should rethink whether asking for custody is in the best interest of your pet.

Sometimes, even though you loved Fido so much, you may not receive custody. Losing a pet is hard, even when you know they’re living a long and happy life with your former spouse. It might take some time to recover from your loss, but that doesn’t mean you shouldn’t open your home and heart to other animals.

Animal shelters across the United States get 6.5 million animals a year looking for their forever home. While your new pet will never replace your old pet, you’ll have the opportunity to create a new life with a pet that will always be yours and the animal will get to experience a safe and loving home. It’s a win-win situation!

Pet Custody Decisions Don’t Have to Be Complicated!

When we adopt a pet with our spouse or partner, we never expect to have to deal with the issue of pet custody. Regardless, the dissolution of a romantic relationship doesn’t mean that your options are limited. If you’ve made arrangements in advance about who gets Fido, then you should stick to those agreements, otherwise, work on making the pet custody process as amicable as possible. To help with this process, consider a Pet Custody Agreement.

Need more helpful legal articles to keep you up to speed? We’ve got you covered. Check out the rest of our blog for articles about everything from surviving hurricane season to causes of bankruptcy.