You might not think it, but clothes, just like most other consumer products, have the potential to damage the environment. The main issue, as ever, is CO2 – a chemical many people believe will lead to catastrophic climate change. And there are other, lesser problems, such as the effect of certain substances in clothes on ecosystems and the manufacturing of specific fibers.

Now., though, a new generation of companies is looking at ways to make men’s fashion more sustainable. Reducing CO2 is a part of the story, but it’s not just that. These brands are attacking the problem from a variety of angles to bring our clothes into the 21st century.

No, not the furry variety: PET plastic.

The problem with PET is that it doesn’t biodegrade in the ground. Once it’s manufactured, the only way to get rid of it is to recycle. New clothes maker Raeburn has begun doing just that, incorporating it in its Raecycled range.

Clothing companies need energy to make clothes, even if they use all-natural materials. And that energy comes from fossil fuels – at least traditionally. A company called Rapunai is trying to change all that.

Rapunai is half-business, half social enterprise, focused on using profits for the benefit of the community. The clothesmaker operates out of the Isle of Wight in the UK and makes a range of outdoor-themed clothes. Several things make the company more interesting than your run-of-the-mill clothing brand, notably the support that it offers to unemployed people in the local area.

The company is trying to switch away from traditional sources of energy and towards renewables. Already it has an operation in the UK which derives its power from solar panels, and it also has another plant in India which uses wind. 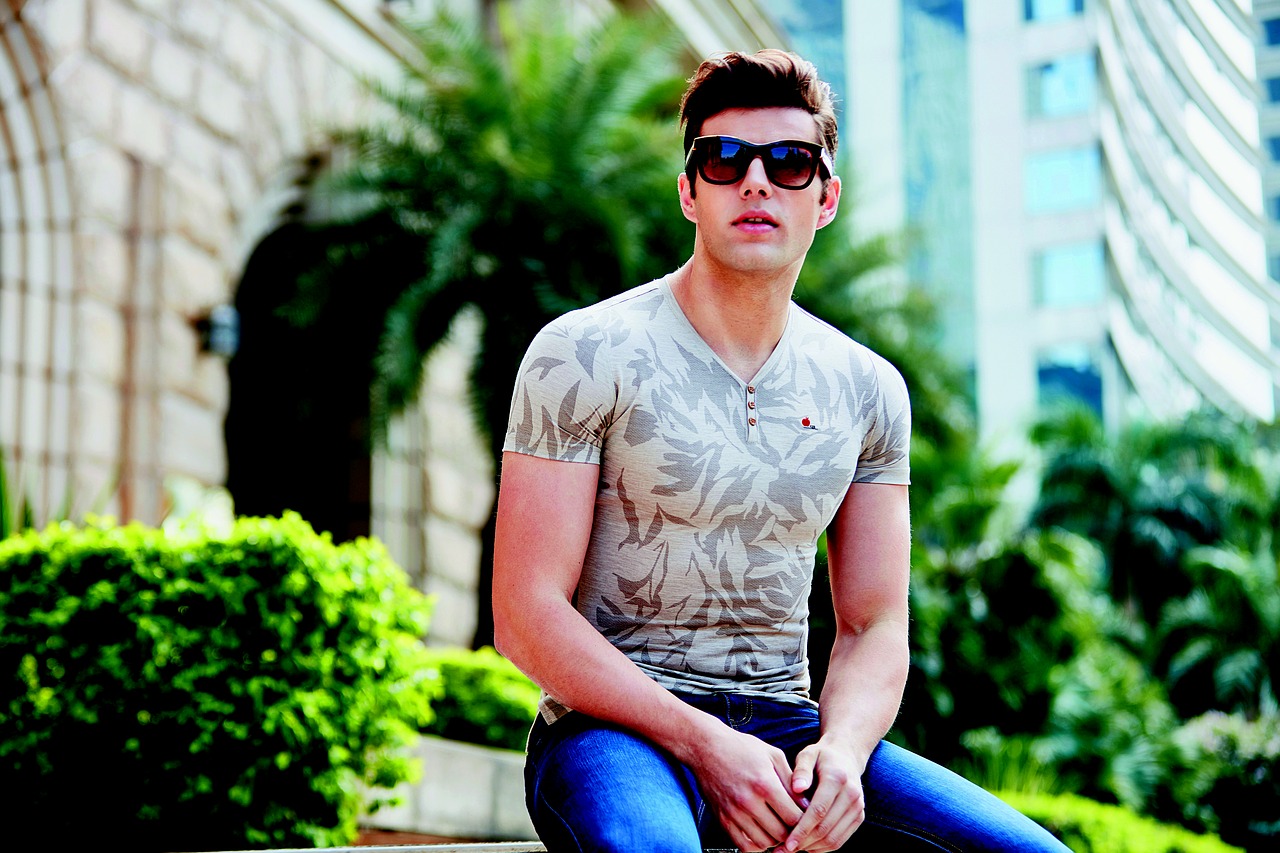 Most of us already know about the damaging effects of palm oil production. What’s interesting about palm oil is that it’s a rare example of a renewable product that is not sustainable. You can grow as many palm oil trees as you like, but to do so, you have to cut down vast tracts of rainforest.

The good news is that a host of new materials are coming online. The leading candidate right now is bamboo. The bamboo replaces traditional plant-based materials by reducing the total footprint you need to grow the stuff. What’s more, men’s bamboo dress socks look just as good as the regular cotton variety and feel better on the skin.

Transporting clothes all over the planet isn’t good for it. Big transport ships burn through tonnes of diesel fuel, adding CO2 to the atmosphere. Now a company called Winnats Pass wants to change all that. It’s based in the UK and sources its wool from Scotland, has its headquarters in a Yorkshire City and gives a portion of its money to vulnerable people to improve their wellbeing. Sustainable business isn’t just about the environment; it’s about the people too.