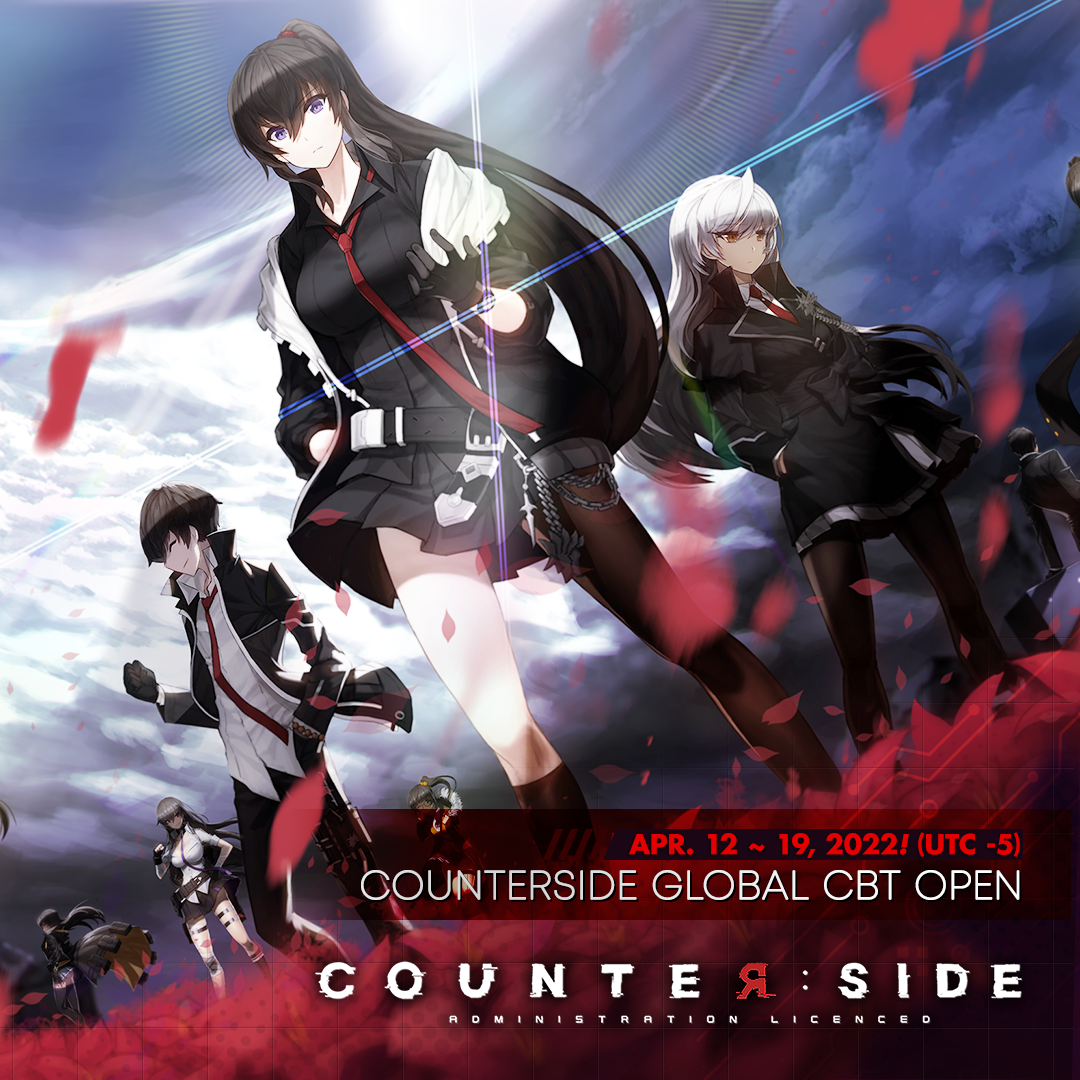 Gyeonggi-do, Republic of Korea, 12 April 2022 – The long wait is over for the North American fans of the game CounterSide, as it’s set to release a global CBT (closed beta test)  from April 12-19 this year. Gaming communities from the United States, Canada, and Mexico can now enjoy the same game that has been well-received by gamers across Asia.

CounterSide is a collective subculture genre RPG with various animation-style characters, voices, and in-depth stories loved by numerous fans. The game features versatile combat modes and a vast array of characters that gamers can choose from as they progress levels. Its PVP feature has been one of the many aspects of the game that players have continuously enjoyed ever since its release. CounterSide also has a wide selection of unlockable skins that can cater to a more diverse demographic of players.

The game also offers plenty of resources that players can use to their advantage and continue to expand. Players can challenge themselves as they max out all their stats while enjoying the game’s aesthetically pleasing backdrop. CounterSide has been reviewed by many gamers and has received high praises for the responsiveness and smoothness of its gameplay. Positive feedback regarding the game’s playability has been a common denominator for different members of the gaming community.

CounterSide is developed by Studiobside, a team of brilliant developers who specialize in subculture mobile games. After the game’s initial 2020 release in South Korea, the game has skyrocketed in rankings reaching number 1 in popularity for both Google Play and App Store. As proud developers of CounterSide, Studiobside aims to introduce the game’s potential to different players internationally and give it more global emphasis. This 7-day global CBT would be able to highlight major features of the game that fans from Korea, Japan, China, and Southeast Asia have grown to love.

The global CBT event will be directly published by Studiobside based on 2 years of service experience. During this period, over 15,000 quartz will be given to users so they can experience the availability of various contents. CounterSide has already been cruising with top sales rankings and this upcoming CBT is expected to expand its community to let players from all over the world enjoy the game even more. 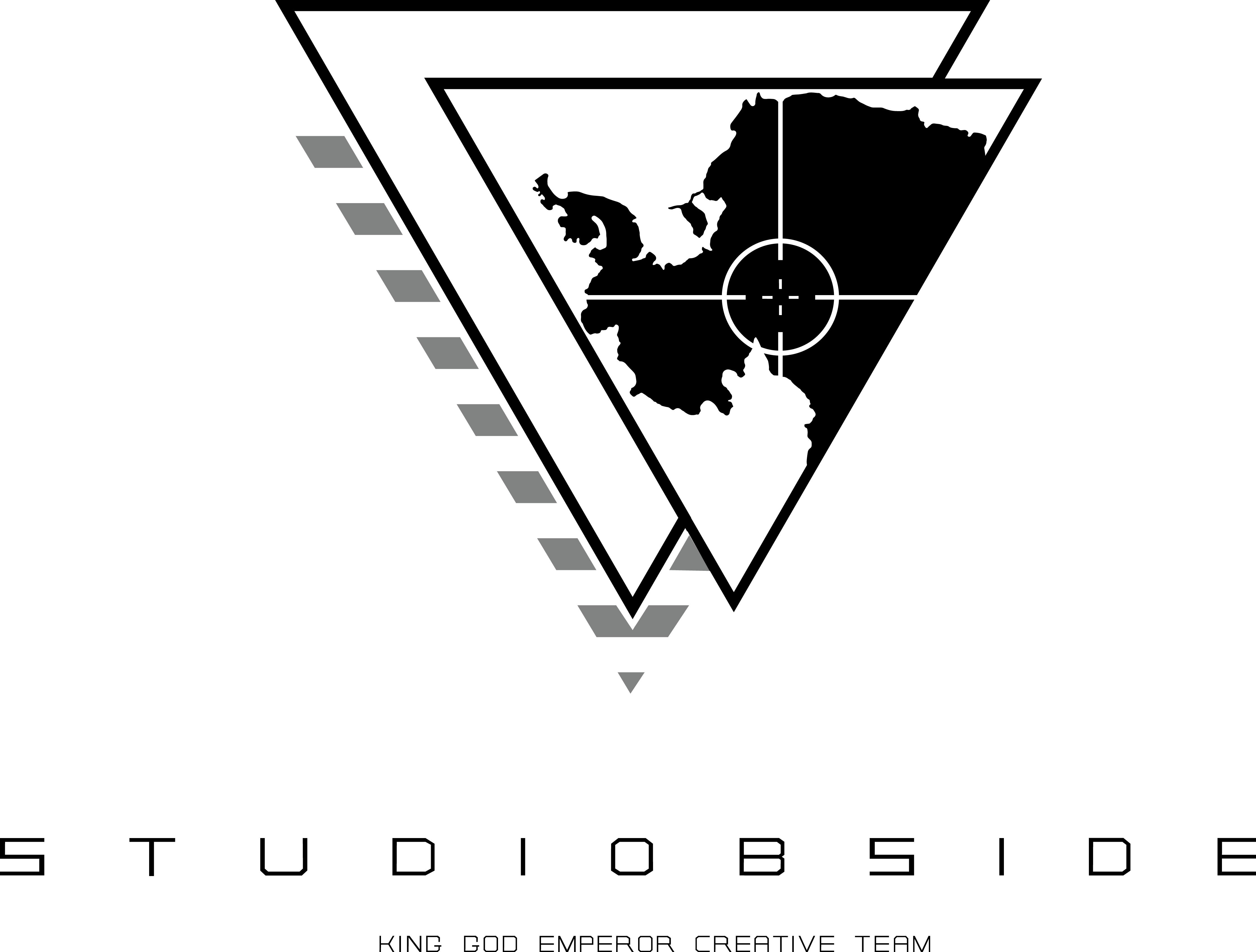