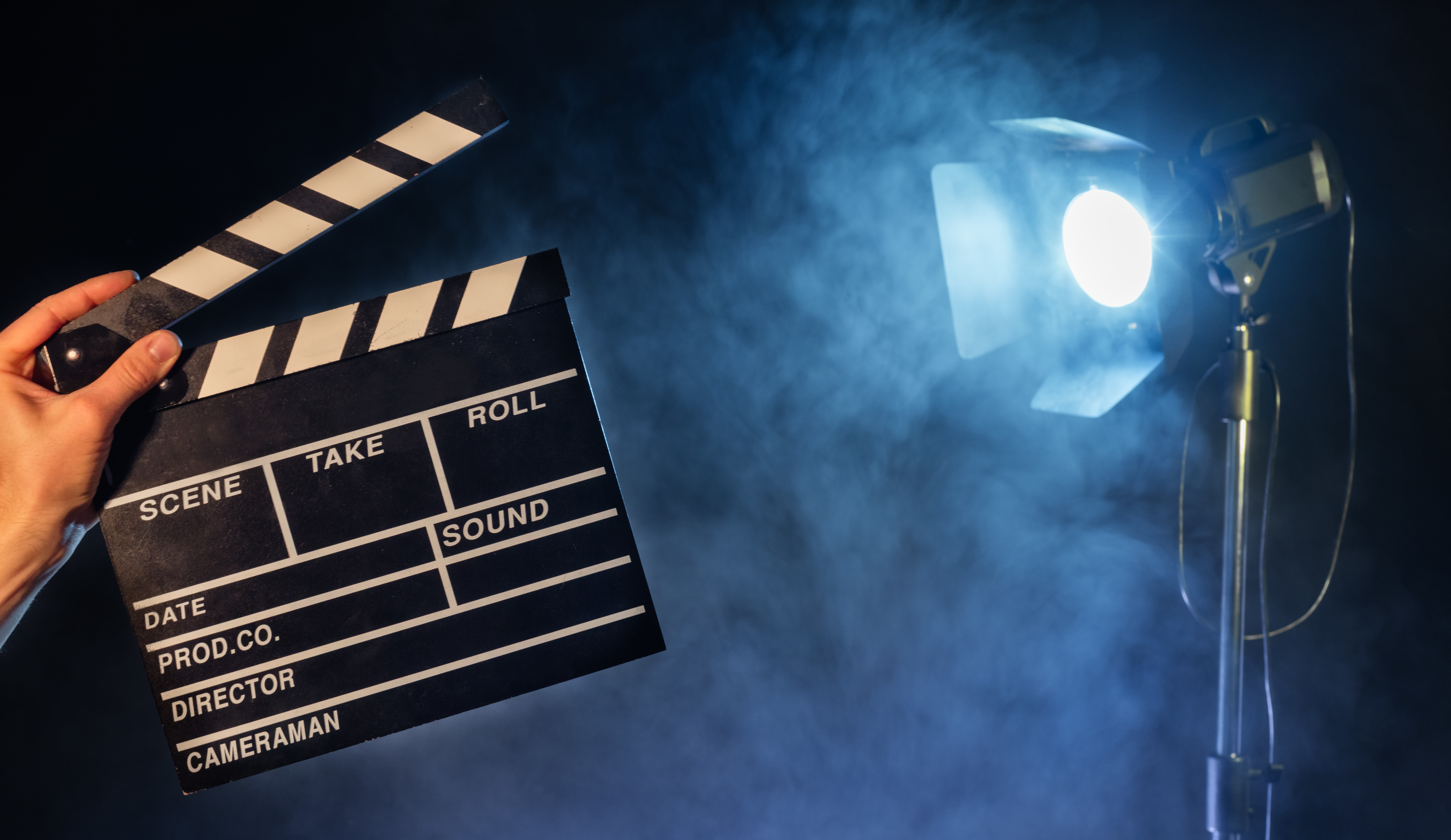 What compares to the magic of the movies? The darkened theater, the smell of popcorn in the air… there’s just nothing else like it.

Movies can transport us, inspire us, entertain us, and allow us to see the humanity in ourselves and in others. But what goes into the work of making these magical marvels? It’s true that these days much of what see on the screen is made on computers. CGI has taken over the industry in a major way, and most major titles around the world are mostly CGI-generated.

But there’s still something startling and fantastic about seeing something truly physical on the screen in front of you. The viewer can almost always tell the difference. If not computers, how do such amazing worlds come to life?

Read on, and we’ll walk you through everything you should know about the amazing world of 3D foam modeling.

The Marvel of Physicality

CGI definitely isn’t going anywhere. But even the most average of movie-viewers can tell the difference between a CGI creation and a physical model. It’s why people online still talk of how the dinosaurs in the 1993 Jurassic Park look better than the ones in the modern incarnation.

Foam models are used to create all sorts of things in movies. They are used frequently to design and build sets in films. Once painted and designed, they look amazing, almost like the real thing. They can be used to create castles, fantasy lands, ships, vehicles, creatures… really, almost anything.

The physical nature allows actors and a camera to share the same real space with these creations. To move through them, touch them, and bring a sense of realism to the whole affair that’s often missing with CGI creations.

Many of your favorite movies likely featured sets, props, and even characters that were designed with 3D foam modeling. A short list includes Alien, Jaws, Saving Private Ryan, Blade Runner, The Matrix. But literally, thousands of movies have been made with the help of 3D foam printing.

But how does such a process work? Let’s look into it.

There a few steps involved in creating a high-level 3D foam model.

Making a Model by Hand

Creators first choose the right foam for the project at hand. Polystyrene foam, such as EPS, is the most common choice among printers. But some other foams, even styrofoam, will be used depending on the needs at hand.

Large blocks of this foam are then purchased and prepared for the creation process.

Sculptors usually draw a grid pattern across a piece of foam. They use this as a precise guide as they begin the sculpting process. The grid pattern sometimes is printed on to the foam, or hand-drawn. Sometimes it’s even projected by light.

Hot wire and band saws are used to cut the foam cleanly. For large and thick foam, an electric saw might be used. After the big pieces are cut, smaller tools like electric knives and grinders are used to sand and fine-tune the edges. Smaller pieces of foam may be sculpted and pasted back onto the main body as details. This allows for texture.

After the final shape is created, there are a number of finishing steps. Paint, weather-proofing, strength, and flexibility will all be added. Much is done in this step, and you can read more about coatings and finishes to understand the details.

Professional designers and artists design these models on the computer instead of in person but print out their creations into physical form. No project is too large or too small for a 3D printer: anything from a two-inch badge to a twenty-foot dinosaur could be created with the right printer on hand.

The printing process is fairly quick and turnaround can be surprisingly efficient once a design is in place. Many 3D printers are able to print in color now, which also keeps the finishing work needed to a minimum. In a way, 3D printing is the perfect blend of computer technology and physical, really-there results.

While 3D foam printed models are used for a variety of functions in movies, it’s most common use is likely in architectural design. Foam allows realistic set creation on a tiny budget. In addition, the lightweight nature makes it easy to set up and take down sets without hours of construction.

Since 3D printers can create just about anything, the form also allows for a lot of imagination and creativity on the part of designers. This is especially helpful when creating fantasy sets for worlds different than our own. Lord Of The Rings, Harry Potter, and Star Wars are great examples of this.

Entire cities and large buildings have been made via foam structure in the past. But it also has been used to add on to or expand existing structures.

Another common use of 3d foam printing in the movies? Props. Guns and futuristic weapons of all sorts are usually made from foam and made to look real. This helps keep the safety on movie sets up to code since the weapons are all make-believe.

For fictional ray guns and so forth, foam design helps to create new devices that still feel and look real.

Foam Modeling at the Movies

Without foam modeling, some of our favorite on-screen creations wouldn’t exist. Understanding the science and work behind such creations can add to the fun of watching.

Looking for more information about movies or music? Check out our blog for more.