As a kid, I remember being pretty excited about getting a whole dollar for my lost tooth! The average now is closer to five dollars, but what if there were more unique tooth fairy ideas? Something you could give a kid that was a lot more valuable than money.

That’s the question I asked myself after talking to my five-year-old niece. I had asked if where she would go if she could travel anywhere in the world.

I knew that I wanted to help her imagine traveling anywhere in the world, like I do!  I’m a flight attendant and I’ve been able to go places I never imagined as a child. 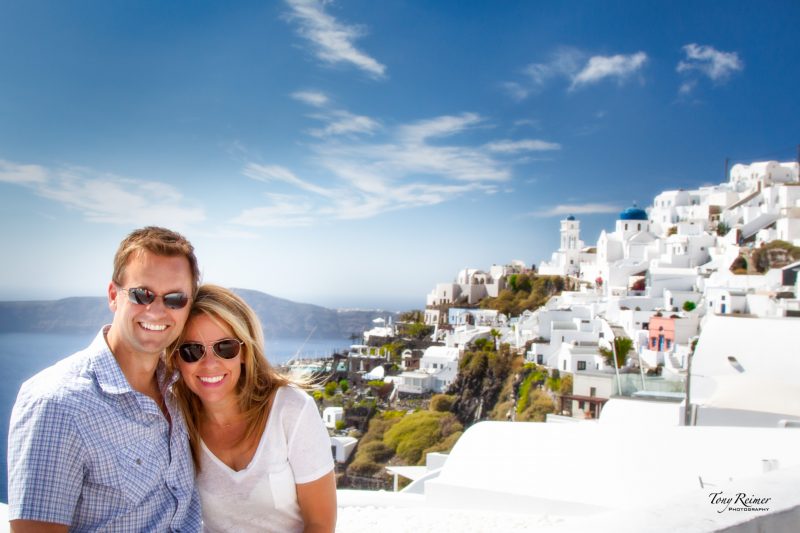 I started saving coins from the countries I visited and then I had the idea to give them to my sister to use when my niece started losing her teeth. I created a little story note from the tooth fairy, explaining where the coin came from.

I was a little worried that she’d be disappointed, but instead she was so excited! And so are the other children who get my tooth fairy coin sets.

My niece called to tell me, “Aunt Tiffany! My tooth fell out and the tooth fairy was in England having tea with the Queen so she left me British Pounds!”

How many 6-year-olds know that they use pounds in Britain, rupees in India and yen in Japan?

These tooth fairy coins from around the world are real money because I wanted to make the tooth fairy less about getting money and more about using money to learn and experience.

Even if your family isn’t into traveling right now, your children can learn about different people and cultures and traditions from around the world in a fun way.

I encourage you to expose your children to the variety that the world has to offer.

Why not use coins from the traveling tooth fairy and losing a tooth an experience they will never forget?

Article from Passport 4 Change, www.passport4change.com,  by Tiffany Reimer. Creator of the Traveling Tooth Fairy and the unique tooth fairy idea of coins and gift sets from around the world.